(Reuters) -Biogen Inc’s treatment for a rare type of amyotrophic lateral sclerosis (ALS) was accepted for review by the U.S. health regulator, weeks after follow-up analyses of data from a failed late-stage study suggested the drug was likely to work.

The company said the U.S. Food and Drug Administration’s decision on its treatment, tofersen, which will go through a priority review, is expected by Jan. 25, 2023. The FDA also plans to hold a meeting of its outside experts to discuss the application.

Biogen is seeking approval of tofersen for ALS patients with mutations in a specific gene that leads to accumulation of toxic levels of a protein called SOD1. If approved, it will be the first treatment to target a genetic cause of ALS.

Tofersen in October failed to meet the main goal of a late-stage study and did not show statistically significant improvement in the functional status of patients with fast-progressing ALS.

Later in June, the company said analyses of data from the study suggested that early administration was effective in slowing progression of ALS in patients with SOD1 mutation.

Biogen also said it was seeking approval for tofersen based on changes produced in a protein called neurofilament during the study which the company says is “reasonably likely to predict clinical benefit.”

Biogen is seeking approval under the FDA’s accelerated approval pathway.

The pathway, mainly for rare diseases that have had no effective treatments, has come under increasing scrutiny after the FDA used it last year to approve Biogen’s controversial Alzheimer’s Disease drug despite efficacy concerns.

(Reporting by Mrinalika Roy in Bengaluru; Editing by Shinjini Ganguli) 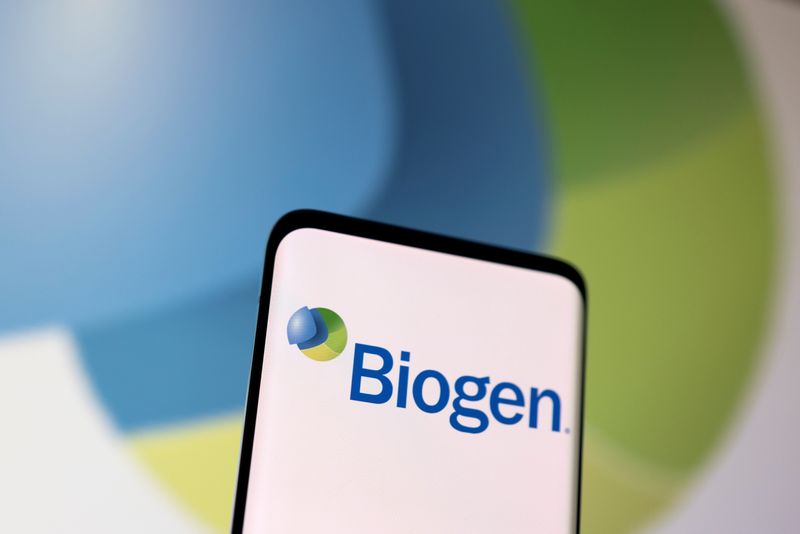