(Reuters) – The number of jobs in the U.S. solar energy industry rose 9% last year to more than 255,000, with most workers employed in installation and project development, according to a report published on Tuesday.

The rise marked a return to growth in sector employment following a contraction in 2020 due to pandemic-related work disruptions, the annual report by the nonprofit Interstate Renewable Energy Council found.

Over the last decade, jobs in the industry have more than doubled from 105,145 in 2011. The solar sector is among the fastest-growing segments of the U.S. energy industry due to strong demand from governments and businesses for clean power to fight climate change.

The industry bills itself as a jobs engine and has pressed Congress to extend lucrative tax credits that help make solar arrays competitive with fossil fueled power plants.

California, the nation’s top solar market, boasts 29.7% of the sector’s total jobs with 75,712. Other big solar job markets include Florida, Massachusetts, New York and Texas, each with more than 10,000 solar workers.

Project installation, development and other demand-side sectors make up nearly 77% of industry employment, with manufacturing of solar components accounting for just 13%. The U.S. industry relies heavily on panels imported from Asia, which has wreaked havoc in the last two years due to supply chain disruptions, tariff threats and concerns about industry links to forced labor in China’s Xinjiang region.

Solar workers are less diverse than other industries, the report found. Women make up fewer than 30% of industry employees, compared with 47% in the U.S. workforce. Black workers, meanwhile account for 8% of solar employees compared with 12% in the national workforce. 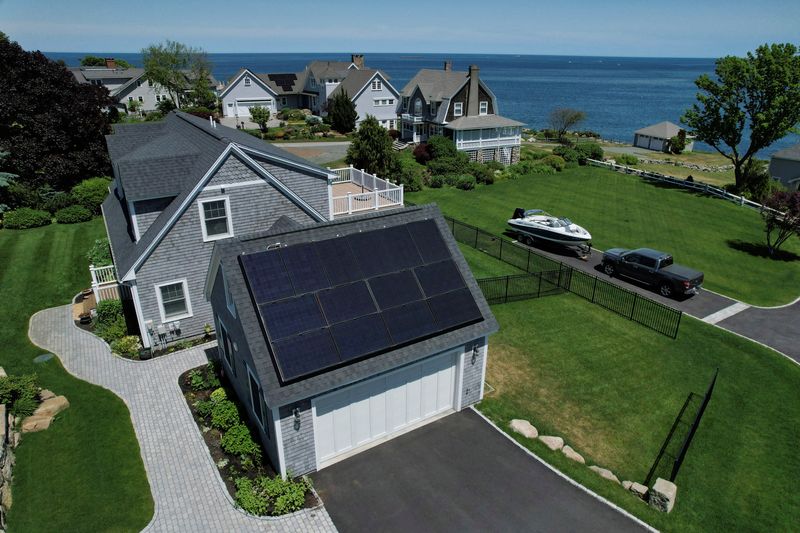 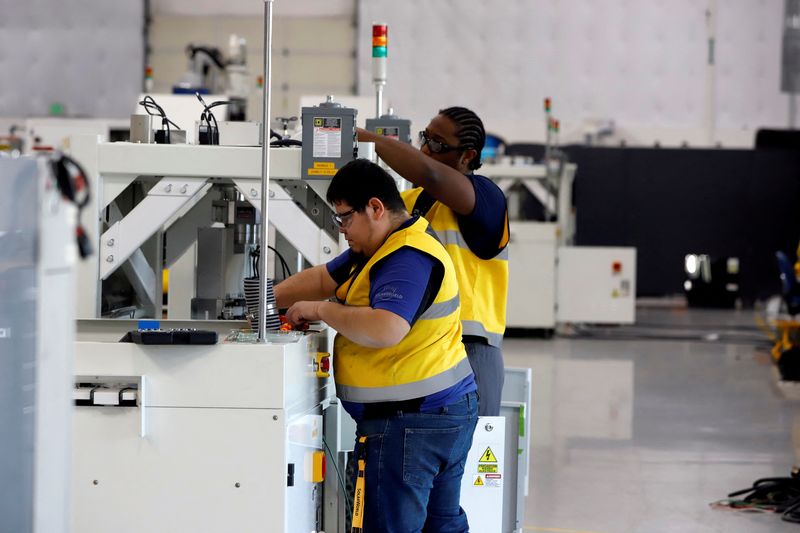 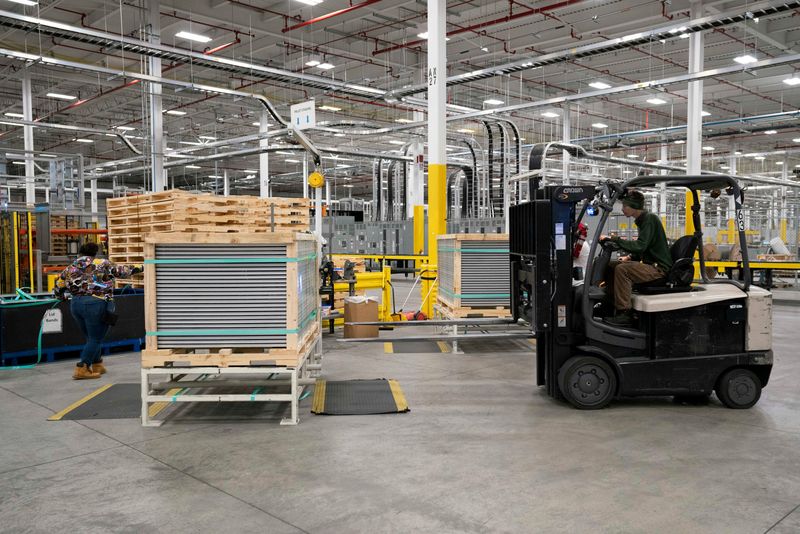