ZURICH – Credit Suisse named asset management expert Ulrich Koerner as its new chief executive on Wednesday, the latest sign of churn at the Swiss bank that announced a strategic review as it struggles to recover from a series of scandals.

Pressure had been mounting on current chief executive Thomas Gottstein for months over the scandals and losses racked up during his two-year tenure that have hammered shares and angered investors.

In recent months some investors had called for Gottstein to be replaced, but the bank had resisted. 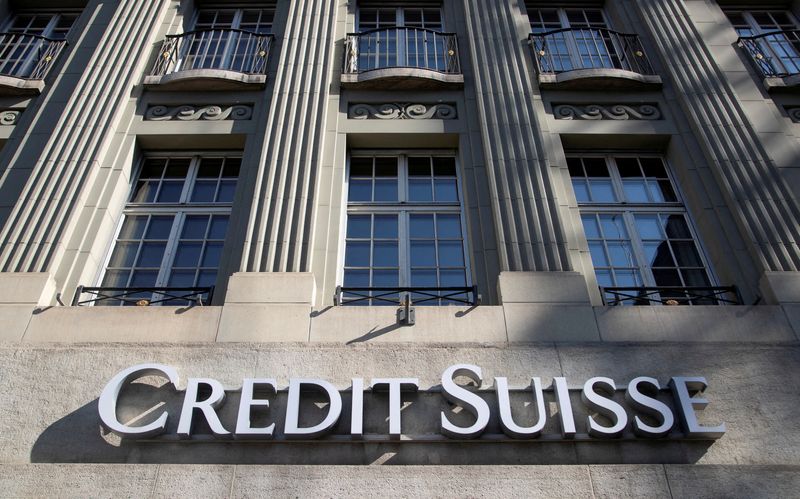