BRASILIA – U.S. Defense Secretary Lloyd Austin said on Wednesday he had spoken with U.S. House Speaker Nancy Pelosi and given her a security assessment but any comments about a trip she might make to Taiwan would have to come from her office.

China has issued stern warnings to U.S. officials about Pelosi’s possible visit to Taiwan, a Chinese foreign ministry spokesman said on Monday. Pelosi has not confirmed a potential trip to Taiwan.

Under its one-China policy, the United States does not have official diplomatic relations with Taiwan, but is bound by U.S. law to provide the island with the means to defend itself. The White House has been quick to reiterate that stance has not changed despite speculation over a possible trip by Pelosi.

“I’ve spoken personally with the speaker… I talk to her on a fairly routine basis and provided her my assessment of the security situation,” Austin told reporters after attending a hemispheric meeting of defense ministers in Brasilia.

Austin had been asked if the United States military was making plans to increase the movement of its forces if Pelosi traveled to Taiwan and if the military had increased its security posture.

He said other Pentagon and military officials had also briefed her but did not provide details.

“I’ll certainly let Speaker Pelosi’s office make any announcements or comments on her proposed travel and I also won’t comment on what we would do to protect or increase security in support of travel of any VIP,” he added.

President Joe Biden’s administration has said that while Pelosi is second in the line of succession to the presidency and her overseas travel was a matter of U.S. national security, only she could make decisions about her travel.

Biden and his Chinese counterpart Xi Jinping are expected to speak this week, a source familiar with the planning said, with Taiwan and Russia’s invasion of Ukraine expected to be key agenda items.

China has been stepping up military activity around Taiwan seeking to pressure the democratically elected government there to accept Chinese sovereignty. Taiwan’s government says only the island’s 23 million people can decide their future, and while it wants peace will defend itself if attacked. 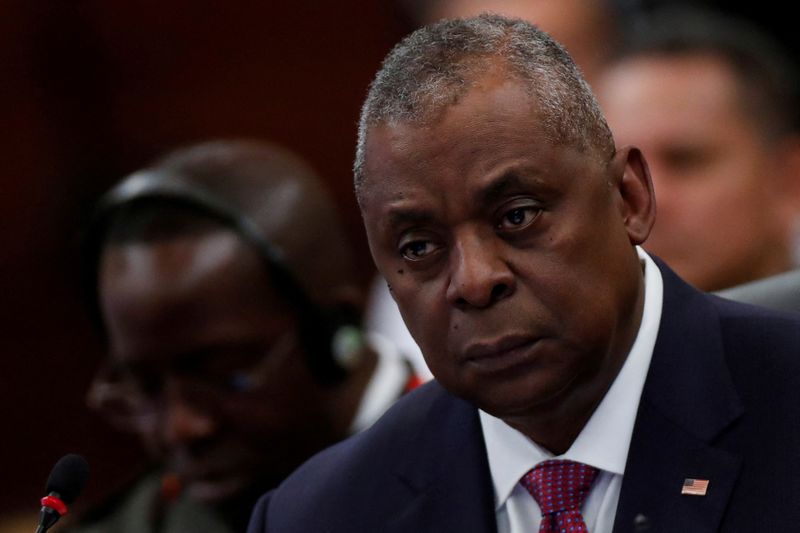