NEW YORK – Federal Reserve Chair Jerome Powell on Wednesday said he has been gratified to see that financial markets have behaved in an orderly way as the U.S. central bank has hiked interest rates.

“Given how quickly we have moved, I am gratified that basically markets have been orderly. There’s been some volatility but that’s only to be expected,” he said.

Powell said while asset values are down, that “in some sense lowers vulnerabilities. It’s when they’re really high that you worry that they’re vulnerable to a fall.”

Powell said the Fed’s efforts to reduce its balance sheet had also been accepted by the markets, which “should be able to absorb it.” 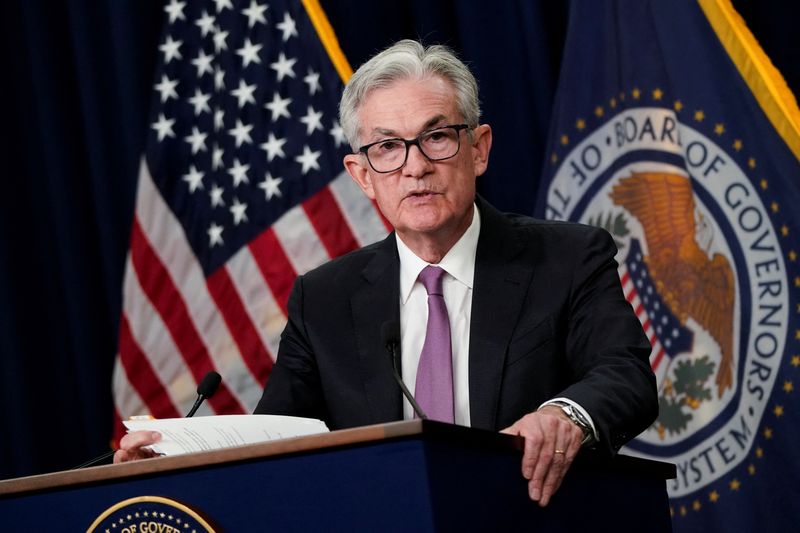