By Alex Lawler and Ahmad Ghaddar

LONDON – OPEC and its allies will consider keeping oil output unchanged for September when they meet next week, despite calls from the United States for more supply, although a modest output increase is also likely to be discussed, eight sources said.

The Organization of the Petroleum Exporting Countries (OPEC) and allies led by Russia, collectively known as OPEC+, will by August have fully unwound record output cuts in place since the COVID-19 pandemic took hold in 2020.

Oil has soared in 2022 to its highest since 2008, climbing above $139 a barrel in March, after the United States and Europe imposed sanctions on Russia over its invasion of Ukraine. Prices have since eased to around $108, as soaring inflation and higher interest rates raise fears of a recession that would erode demand.

Of eight OPEC+ sources spoken to by Reuters, two said a modest increase for September will be discussed at the Aug. 3 meeting and five said output would likely be held steady.

“There are various talks ranging from a small increase to a freeze on current levels,” one of the OPEC+ sources said.

A lack of an output increase would disappoint the United States, https://www.reuters.com/article/oil-usa-whitehouse-idAFL1N2YZ22X whose President Joe Biden visited Saudi Arabia this month, hoping to strike a deal on oil production. A senior U.S. administration official said on Thursday extra supply would help to stabilise the market.

Given the easing in oil prices since this year’s March peak, some in OPEC+ do not believe there is a strong argument for a further hike in supply.

“I expect production to not increase for September,” another OPEC+ source said, adding the meeting was unlikely to discuss output beyond that.

Any further supply increase by OPEC+ would be likely to fall short of pledged levels given that many producers have struggled to meet output targets following a lack of investment in oilfields.

Saudi Arabia and the United Arab Emirates are believed to hold the world’s only sizeable amounts of unused production capacity. Some industry sources have questioned whether even Saudi output can easily reach maximum stated levels. 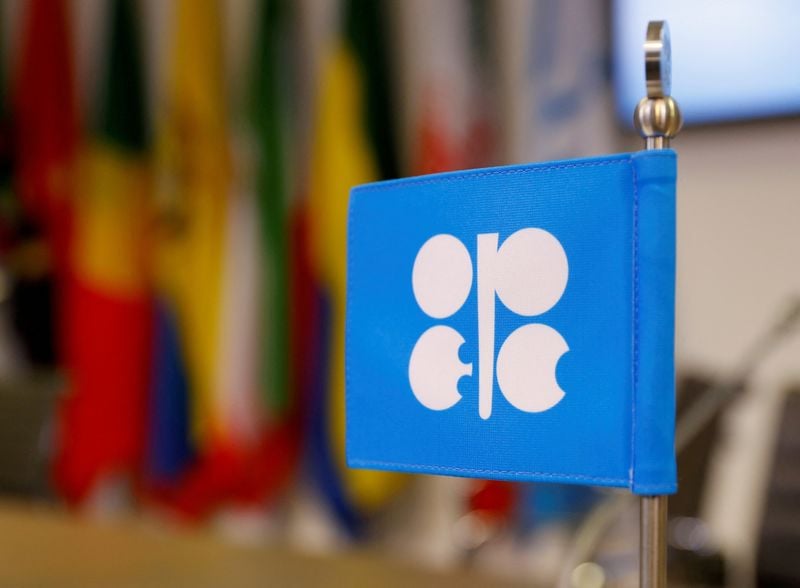