PANAMA CITY – Former Panamanian President Ricardo Martinelli, who faces open corruption investigations, declared on Thursday his intention to run as an independent in the country’s 2024 elections.

Martinelli, who led the Central American nation from 2009 to 2014, said on social media he had formally registered his candidacy with the electoral authority.

Martinelli posted on Twitter that he wanted to be “the candidate of all independent Panamanians.”

He ran unsuccessfully for president in 2004 as a candidate of the Democratic Change Party, but in 2009 swept to victory with more than 60% of the vote after forging an alliance with the Panamenista Party.

Martinelli was acquitted in 2019 and 2021 in trials on charges of espionage allegedly carried out during his administration and has insisted he was the victim of political persecution.

On Thursday, he said he had “broken the rear-view mirror of hatred.”

While Martinelli has also started his own political party, called Reaching Goals, he said he was running as an independent as part of a “political strategy.”

Established political parties have yet to formally announce their own presidential candidates, as independents in Panama begin the elections process earlier.

Of the near-dozen independents who have signed up to participate so far, the three who garner the most signatures from eligible voters over the next year will proceed to the general election. 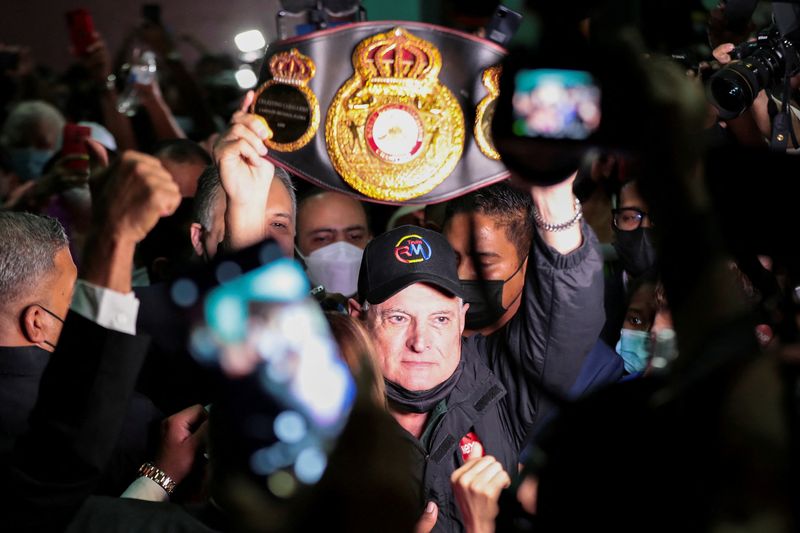