PARIS – Retailer Casino said on Thursday it was confident it would execute its disposal plan to reduce debt as planned after sealing a deal to sell its majority stake in its renewable energy business GreenYellow.

Group sales also accelerated in the second quarter, rising 8.1% on a same-store basis, driven by a robust performance in Latin America and a return of tourists to its city stores in France, lifting its shares by over 3% in early trade.

Casino said it expected the recovery in sales growth momentum in France to continue in the coming months, notably as data for the last four weeks to July 24 showed tourists were flowing back to the Paris area and to its Monoprix and Franprix stores following the COVID-19 crisis.

Casino, which has a stake in Brazilian food retailer GPA, reiterated its aim to maintain a high level of profitability and improve cash flow generation this year despite rising inflation.

To boost sales growth, Casino banks on an accelerated expansion of convenience stores located in city centres, including Monoprix, Franprix and Naturalia, and its focus on e-commerce, notably home delivery through partnerships with Ocado, Amazon, and Gorillas.

Consolidated earnings before interest, taxes, depreciation and amortisation (EBITDA) however declined 7.8% at constant exchange rates to 1.069 billion euros in the first half, as e-commerce unit CDiscount faced a tough market for non-food.

The retailer, which has been selling assets to reduce debt, said Casino, Tikehau Capital and Bpifrance signed a put option agreement with Ardian, via its infrastructure business, to sell their majority stake in GreenYellow at an enterprise value of 1.4 billion euros ($1.43 billion).

Casino confirmed its goal of completing the final 500 million euros of its 4.5-billion-euro disposal plan by the end of 2023.

In its core French market, all the group’s brands returned to sales growth in the second quarter, driven by expansion and the gradual return of tourists, with a sharp acceleration since mid-June at the Paris-area stores.

High-end Monoprix stores recorded same-store sales growth of 2.2% in the second quarter after declining 3.0% in the first quarter. Monoprix sales were up 4.8% in the four weeks to July 24, Casino said. 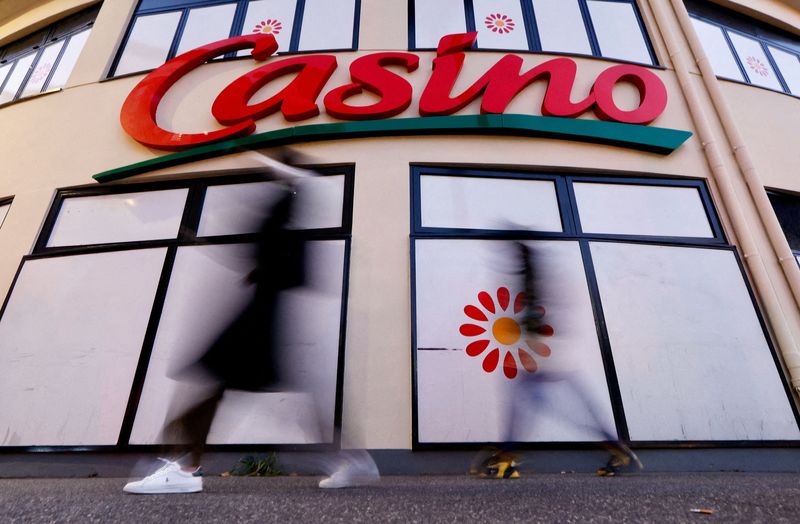 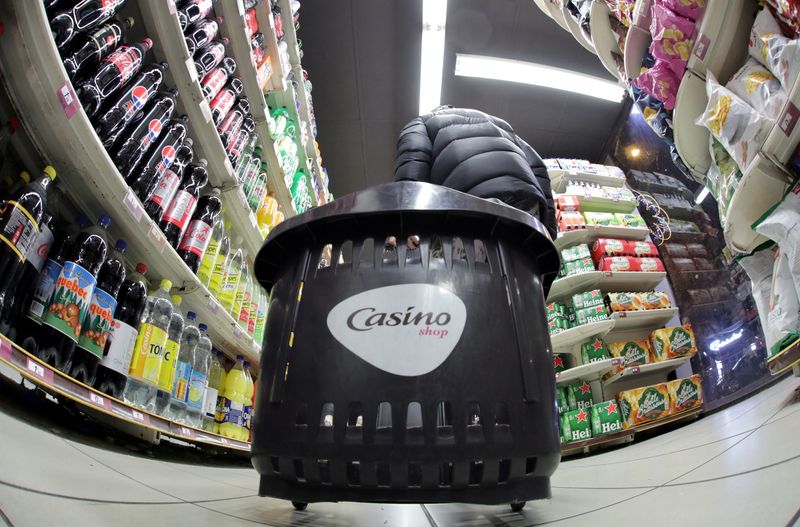