ZURICH – Switzerland and China on Thursday launched the Swiss leg of a joint platform for stock listings and trading, part of a project launched in 2019 by Swiss exchange SIX and the Shanghai and Shenzhen Stock Exchanges.

“With these revised SIX Listing Rules, SIX provides an alternative listing segment that is competitive with other financial centres, and at the same time, does not allow for less stringent obligations that could prove negative from an investor protection point of view,” the exchange said in a statement.

The Swiss government last year gave its seal of approval to the Chinese audit oversight authority to facilitate cooperation between the Swiss and Chinese stock exchanges.

Neutral Switzerland has played down prospects for embracing Western sanctions against China over its human rights record as Bern pursues a “special path” with Beijing, a major trade partner.

In 1950 Switzerland was one of the first western countries to recognise Communist China. Since 2010, China has been its biggest trading partner in Asia and its third-largest globally after the European Union and the United States. 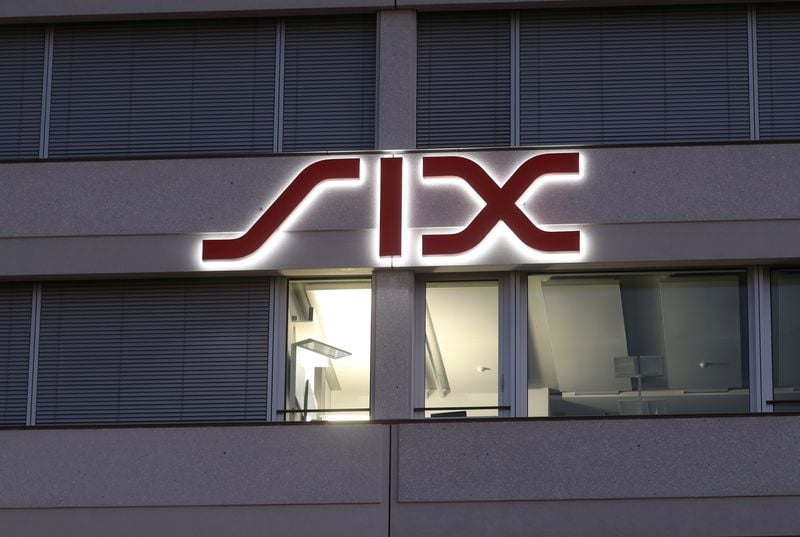 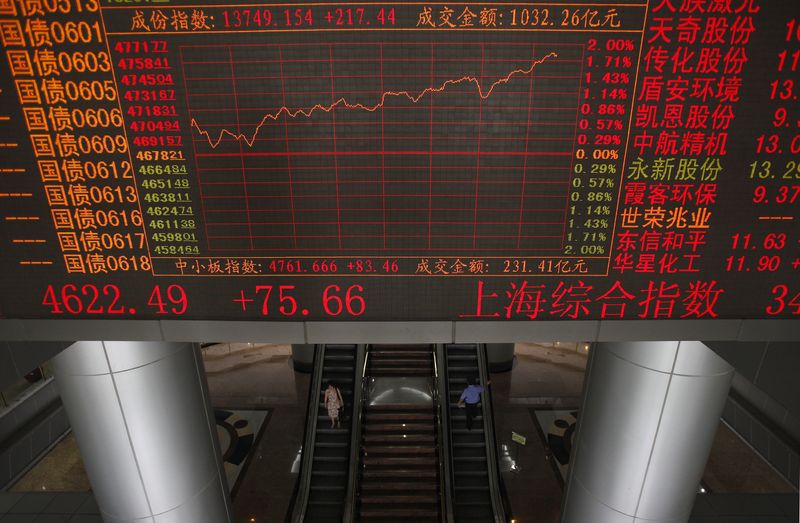