GUAYAMA, Puerto Rico – The head of the U.S. Environmental Protection Agency pledged to combat environmental injustice in the U.S. territory of Puerto Rico during a tour of some of the Caribbean island’s most polluted sites this week.

President Joe Biden has often cited protecting poor and minority communities from industrial pollution as a top priority and has pledged that 40% of federal clean energy investments will be channeled to the cause.

“We are hearing about environmental injustices that have been happening for decades that we need to resolve urgently,” EPA Administrator Michael Regan told Reuters during his trip. “And now we have the resources and the will to begin to address some of these concerns,” he said.

Regan’s trip, the fourth in his series of environmental justice tours, included a visit to the polluted Caño Martín Peña tidal channel in the San Juan Bay Estuary, and a neighborhood near a coal-powered generator operated by AES Corp in the south of the island where residents complain of the impacts of coal ash.

“We hope we will finally be heard,” Wanda Figueroa, a resident of the Cataño community in San Juan, told Regan, detailing their exposure to sewage runoff. “I do not want to leave my grandchildren with a community that is getting worse.”

Still grappling with the aftermath of Hurricane Maria, which devastated the island’s electric grid and infrastructure in 2017, community groups pleaded with the administrator to crack down on companies that pollute and give local communities more input into how federal funds are invested.

Regan announced some new funding for Puerto Rico from the bipartisan infrastructure law, including $900,000 annually for five years to support its estuary program and $78 million to fund water infrastructure projects.

On Monday, the EPA also sent a notice of violation to Virginia-based power company AES for exceeding mercury limits at its coal plant in Guayama. EPA had previously issued notices to AES for failure to publish air and water monitoring data.

Victor Alvarado, a local resident who has led a years-long campaign to force AES to close the plant, led Regan around the area, showing him roads that have been paved with coal ash and told him that plans the company submitted to clean up its ash piles are “inadequate.”

Carmen Suarez, another resident of Guayama, told Regan her son died of a rare when he turned 25 in 2019. She said doctors believed the coal plant pollution was the cause.

Several Puerto Ricans also told Regan the local government has squandered an opportunity to use the rebuilding after Maria to bring cleaner renewable energy online rather than fossil fuels and build new infrastructure that can be an economic growth engine for poorer communities.

“We have had bad experiences with the money we were supposed to receive to rebuild after [hurricane] Maria. Our people don’t believe the promises that are made,” said Wendymar Deliz, secretary of community emergency response group PASE, told Regan. 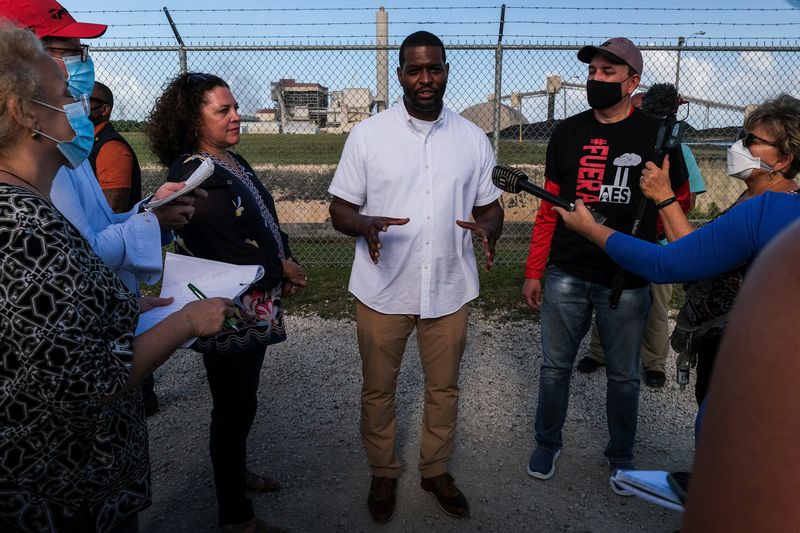 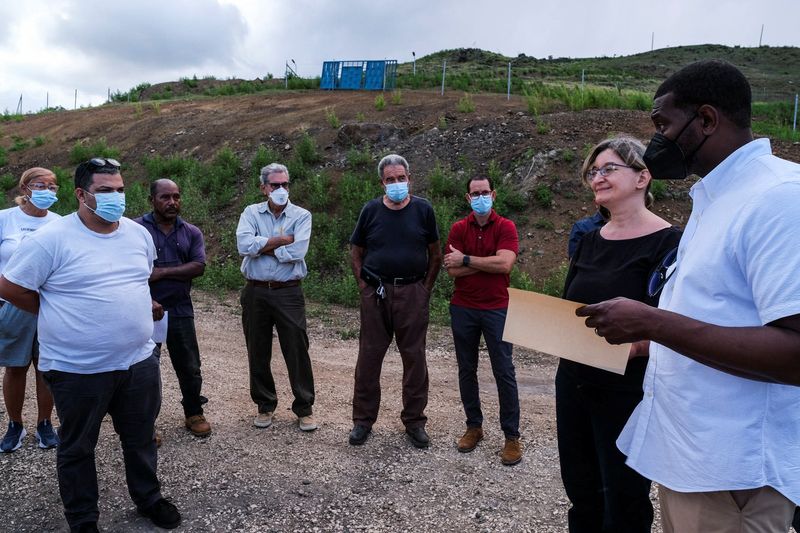 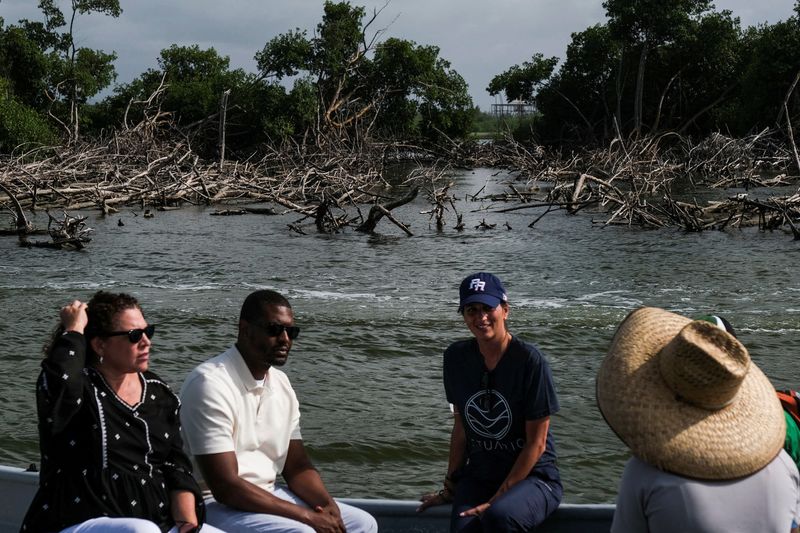 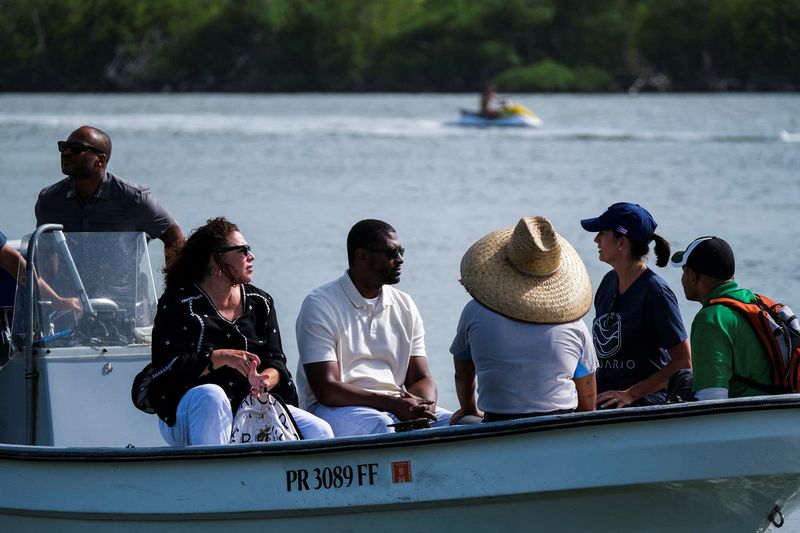