WASHINGTON – U.S. Treasury Secretary Janet Yellen said on Thursday a second quarter contraction of U.S. economic output was a sign of an inevitable slowdown but there was still broad strength in the economy, especially in jobs.

During a news conference, Yellen did not rule out a possible recession as the Federal Reserve and the Biden administration strive to bring down inflation from 40-year highs but refused to concede that one was underway after two quarters of GDP contraction.

“Most Americans have a similar definition of recession – substantial job losses and mass layoffs, businesses shutting down, private sector activities slowing considerably, family budgets under immense strain … a broad-based weakening of our economy.” Yellen said. “That is not what we’re seeing right now.” 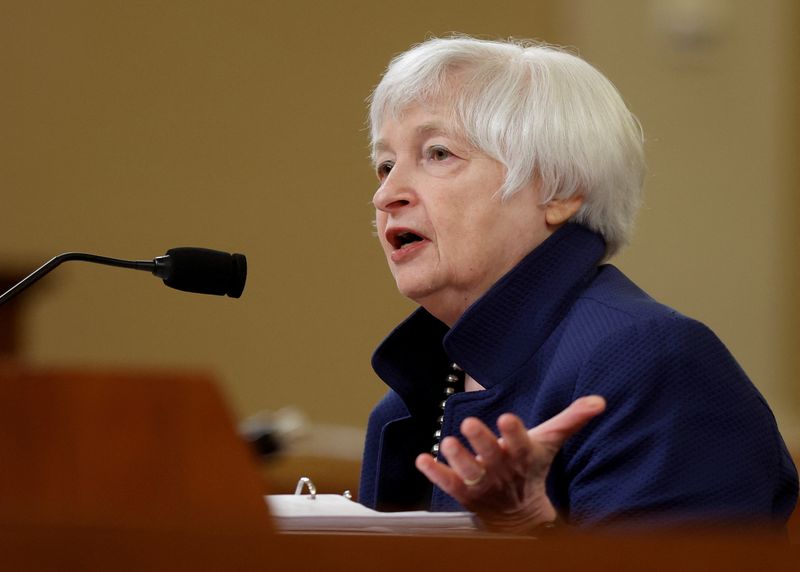