MEXICO CITY – U.S. farm equipment maker Deere & Co will be moving production of mower conditioners, which are tractor attachments with rolling discs to cut and crush hay, from a factory in Ottumwa, Iowa, to an existing plant in Mexico over the next 18 months, the company said.

The company told Reuters late on Thursday the number of employees impacted by the move from the Iowa plant would depend on several factors, but that around 80 worked on the mower-conditioner production line with support from 10 salaried employees.

The plant in the northern Mexican city of Monterrey already makes “hay and forage” attachments, according to a John Deere spokesman, and the move was motivated by the desire to make all of the equipment in that category in the same place.

Deere & Co is also “forming a team to develop and propose plans to revitalize the Ottumwa Works operations for the future,” spokesman Dan Bernick said in a statement.

In June, the agriculture equipment maker said it would move cab production from Waterloo, Iowa, to another Mexican plant. 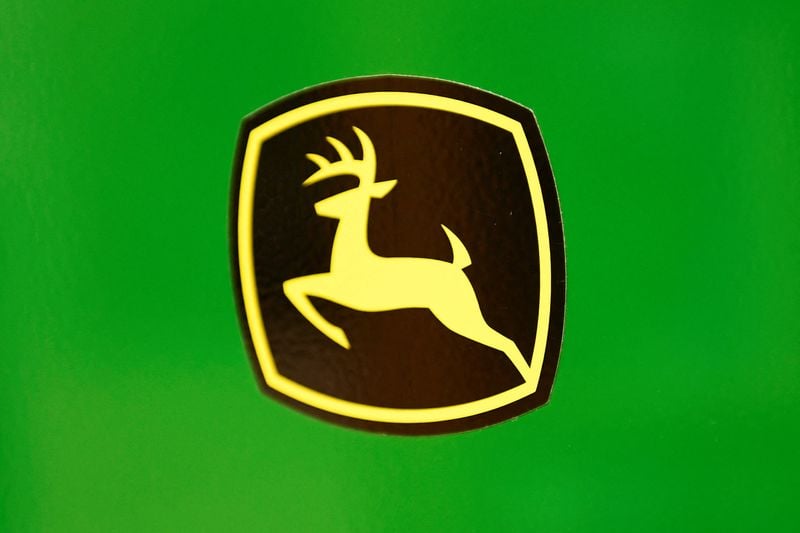