“The kind of guidance we’ve seen in the past … creates an expectation that’s unrealistic,” Dennis Lockhart, former president of the Atlanta Federal Reserve, told the Reuters Global Markets Forum (GMF) on Thursday.

“I think it’s better to embrace the uncertainty and understand that (the Fed) is navigating and figuring it out as they go along,” he said.

Jeremy Stein, a former member of the Fed’s Board of Governors, told GMF that overly specific guidance limits the central bank’s flexibility at a time when the trajectory of inflation and economic growth remains uncertain.

“The big question is how far are we going to have to (hike interest rates) in a year? We don’t really know. Giving the market a false sense of certainty doesn’t really help,” said Stein, currently a professor at Harvard University.

Market focus on the “next meeting” often risks missing the more important angle of how high rates will head in the long-term, and their impact on financial conditions, Stein said.

Lockhart believes that while the probability is low, a 100-basis-point rate hike is on the table at the Fed’s September meeting. Both he and Stein were sceptical about inflation waning quickly.

Unemployment skyrocketed during the Great Financial Crisis in 2008 along with a fairly limited decline in price rises, Stein said, adding that a replay of this scenario could test the Fed’s resolve to bring inflation back near their 2% target. 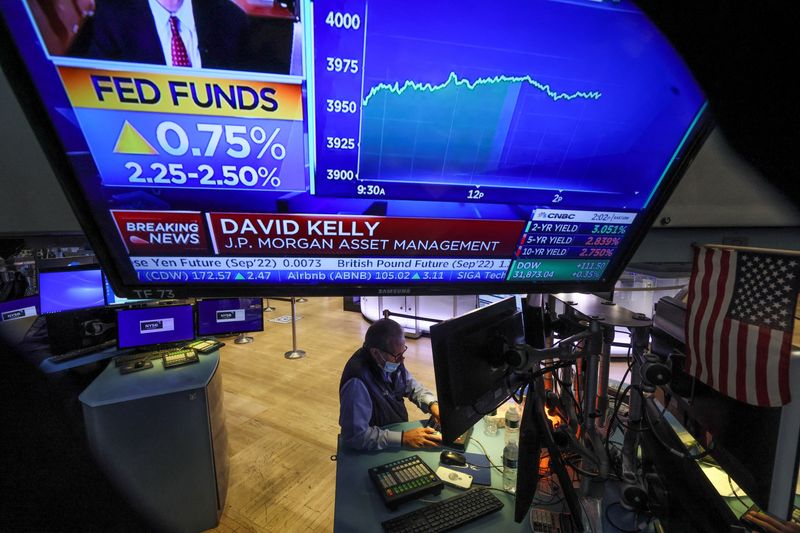