(Reuters) – Spirit Airlines Inc Chief Executive Ted Christie had been dismissive of the possibility that regulators would allow his low-cost U.S. airline to be sold to JetBlue Airways Corp for the last four months.

“You don’t need to be an antitrust attorney to see the issues here,” Christie stated in several media interviews after JetBlue unveiled its bid in April, gatecrashing a deal he had clinched in February to sell Spirit to Frontier Group Holdings Inc.

Christie argued that Spirit would cease to be a budget airline under JetBlue, driving up airfares.

Yet this week he agreed to sell Spirit to JetBlue for $3.8 billion in cash, noting in a statement that he was “thrilled to unite with JetBlue” and that he would work to “complete the transaction.”

It was a reversal driven not by a change of conviction but by Spirit’s failure to persuade its shareholders that they would be better off if they sold the company to Frontier for $2.7 billion in cash and stock, according to six people familiar with the matter who gave an account of the deal discussions on condition of anonymity.

Christie had tried to convince Spirit shareholders that the shares they would receive in Frontier would significantly go up in value in the next two years and more than make up for Frontier’s bid being over $1 billion lower than JetBlue’s.

He also argued that the Frontier deal was more likely to be approved by antitrust regulators.

His pitch was not successful and he was forced to postpone the Spirit shareholder vote on the Frontier deal four times in a bid to muster more support from investors. He secured some small financial sweeteners from Frontier to their deal, but those were not enough to change Spirit shareholders’ mind.

A key moment came on July 10, when Frontier CEO Barry Biffle wrote in a letter to Spirit that his company’s latest offer was its “best and final,” the sources said.

Christie accepted at that point he would not get a better deal from Frontier that he could take to a shareholder vote, and he began preparations for their deal to collapse once Spirit shareholders shot it down, the sources said.

As some Spirit investors pressured the company to accept JetBlue’s offer, Christie started to lay the ground for their agreement, the sources said. He instructed Spirit’s bankers at Barclays and Morgan Stanley to push hard for more concessions without jeopardizing the prospects of a deal with JetBlue, the sources added.

When the Frontier deal failed to get enough backing from Spirit shareholders in a vote on Wednesday, Christie got on the phone with JetBlue CEO Robin Hayes and quickly finalized a deal, which was almost identical to JetBlue’s latest offer.

Asked about the U-turn in an interview with Reuters on Thursday, Christie said the decision he and Spirit’s board took was the best for his shareholders.

“It was a very rigorous review by the board,” Christie said.

Christie would have received a “golden parachute” of $11.8 million had the deal with Frontier been completed. He also stands to receive a payout once the deal with JetBlue is completed, although that amount has not yet been disclosed. 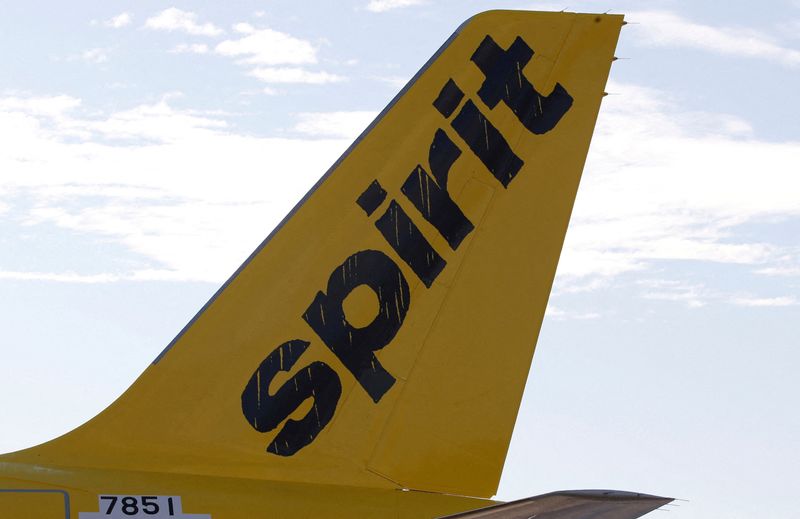 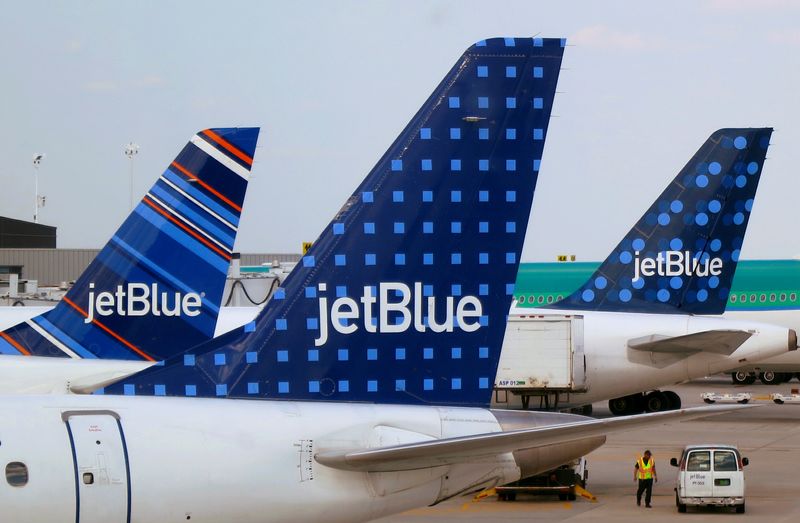