Sumitomo Mitsui, Japan’s second-largest lender, said demand for loans is coming back in commercial and industrial lending, as well as at the bank’s credit card and consumer finance business units.

Eased pandemic curbs have helped revive commercial activities, boosting the need for funds and investments in Japan and abroad, it said.

Net profit for the April-June period rose 24.2% from a year ago to 252.4 billion yen ($1.90 billion), far exceeding an average estimate of 156.33 billion yen from two analysts surveyed by Refinitiv.

In contrast, Mizuho Financial Group Inc, Japan’s third-largest lender by assets, reported a drop of 36% in first-quarter net profit from a year ago, when earnings were boosted by tax-related gains.

But Mizuho said it saw brisk demand for loans overseas, as businesses were attracted to lower costs for loans in relation to fund raising in capital markets.

Both Sumitomo Mitsui and Mizuho maintained their full-year net profit forecast at 730 billion yen and at 540 billion yen, respectively, citing various uncertainties including the war in Ukraine.

Corporate bankruptcies in Japan have remained at historical lows, falling 1.2% from a year earlier to 3,045 cases in the first half of this calendar year, according to research firm Teikoku Databank.

But with zero-interest loans for pandemic-hit small businesses ending and materials costs rising, Teikoku now predicts a gradual upturn in bankruptcies in the second half. 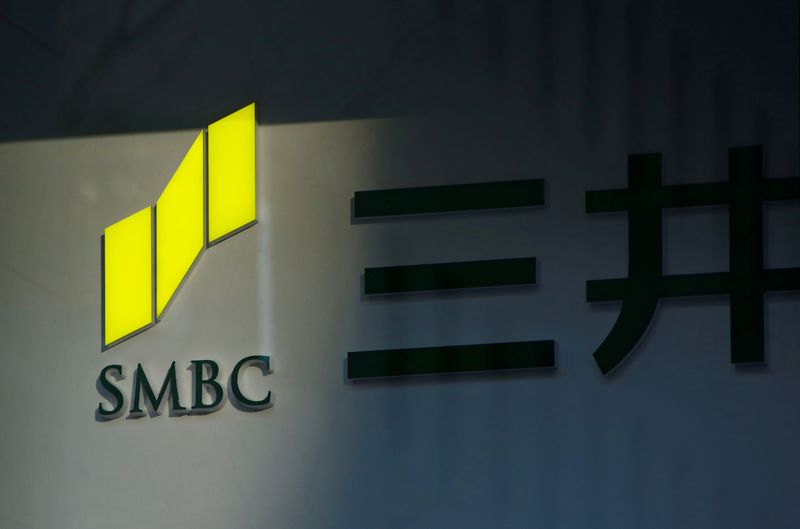 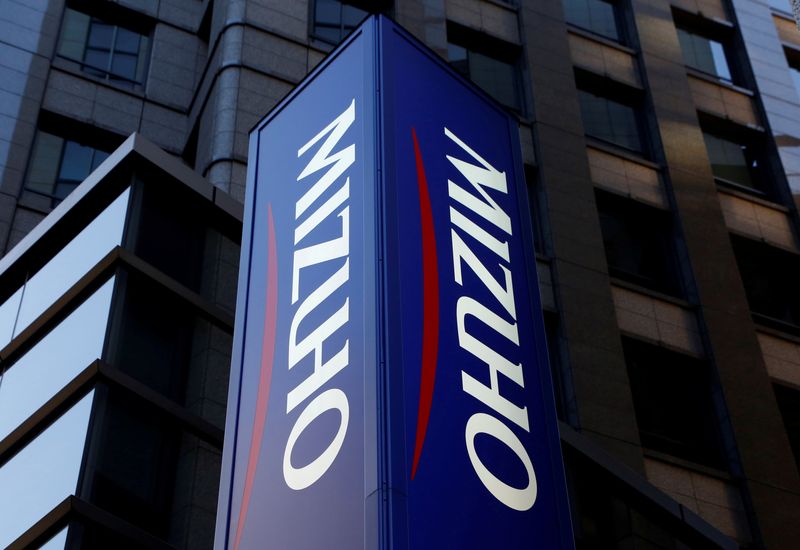