NEW YORK – Nikola Corp, the electric- and hydrogen-powered truck maker, on Friday asked a U.S. judge to quash a subpoena from founder and former Chief Executive Trevor Milton as he defends against criminal fraud charges, calling it an overbroad “fishing expedition.”

In a filing in Manhattan federal court, Nikola said it has already produced millions of pages to Milton, including materials collected in related probe by the U.S. Department of Justice and U.S. Securities and Exchange Commission.

The company said it would be “unduly burdensome” to comply with Milton’s June 27 subpoena containing 38 requests for materials about its products, talks with investigators, media appearances and other matters.

It called the subpoena “exactly the type of fishing exhibition” prohibited in the 1974 Supreme Court case U.S. v. Nixon.

Marc Mukasey, a lawyer for Milton, declined to comment.

Nikola’s motion came after Bradley Bondi, another lawyer for Milton, in a July 22 letter said his client “urgently” needed the subpoenaed materials for his scheduled Sept. 12 trial.

Milton has pleaded not guilty to an indictment charging him with two counts each of securities fraud and wire fraud.

Authorities have accused him of misleading investors in social media posts, TV appearances and podcast interviews about Nikola’s products and business prospects, to drive up its stock price and bolster his stature as an entrepreneur.

Last month, prosecutors charged Milton with defrauding a Massachusetts man who sold him a Utah ranch, and said he accepted now-worthless Nikola stock options as partial payment based on Milton’s claims about the truck maker.

Nikola agreed last December to pay $125 million to settle an SEC civil fraud case over its representations to investors.

In U.S. v. Nixon, the Supreme Court ordered then-President Richard Nixon to turn over tape recordings and other subpoenaed materials to a federal district court in connection with the Watergate scandal. Nixon resigned 2-1/2 weeks later. 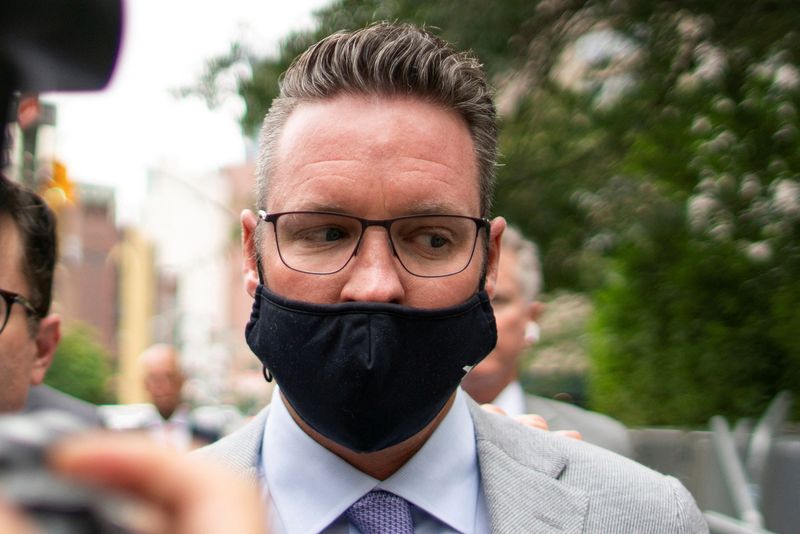 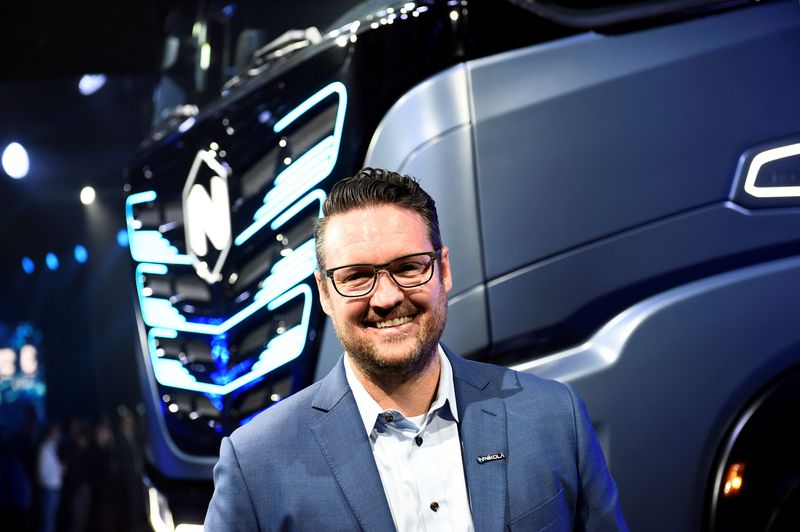