TOKYO – Heavy rains in western Japan will cost Toyota Motor Corp an additional 1,000 or so vehicles in lost production in July, the automaker said on Friday, bringing its total estimated cut in output for the month to 5,200.

It marks the second time this week that Toyota has revised its expected cut in domestic production, which it initially said would total 4,000 vehicles.

Heavy rain in Toyota’s home prefecture of Aichi and surrounding areas hit parts procurement and caused the automaker to suspend production at some lines in domestic factories, it has previously said.

Toyota said it would suspend production on Monday at two lines at its Toyota Industries Corporation factory that produces the RAV4 sports utility vehicle (SUV), including a plug-in hybrid version.

A spokesperson previously said the lowered output would make it difficult for the automaker to reach its global production target of around 800,000 vehicles in July.

Toyota said this week production for the April-June quarter fell around 10% short of its initial plan, although it struck a relatively optimistic note about its business from August onwards.

Its production in recent months has been hit by global chip shortages as well as the COVID-19-related lockdowns in China. 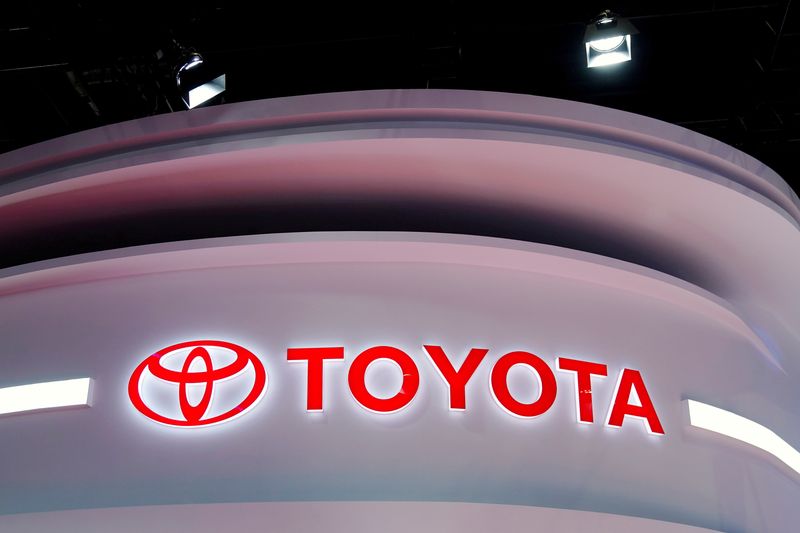