MOSCOW – The Russian government has appointed Sergei Chirkov as acting head of the Pension Fund of the Russia Federation to replace Andrei Kigim, a decree showed on Sunday.

The importance of pension fund management has risen after Moscow sent tens of thousands of troops into Ukraine on Feb. 24, provoking unprecedented Western sanctions and double-digit inflation at home.

President Vladimir Putin in late May ordered 10% rises in pensions and the minimum wage to cushion Russians from inflation, but denied the country’s economic problems were all linked to what Russia calls a “special military operation” in Ukraine. 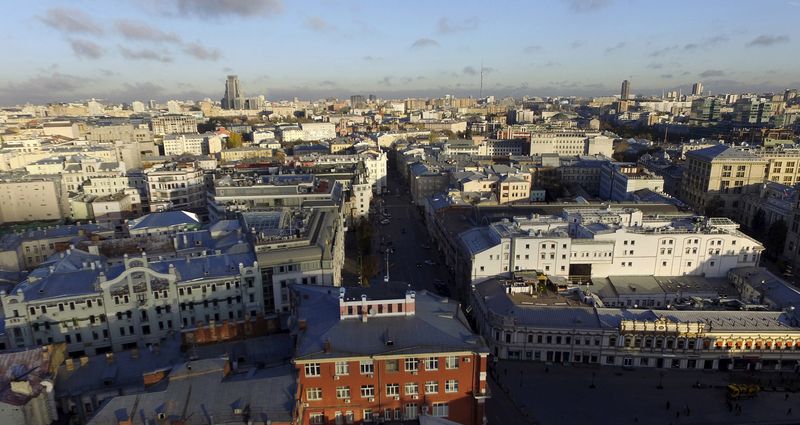