Former prime minister Aminata Toure, who led the ruling coalition’s list in the legislative election announced the partial results on national television from the party’s headquarters early on Monday after Sunday’s vote.

“This gives us an unquestionable majority,” Toure said to the cheers of supporters. 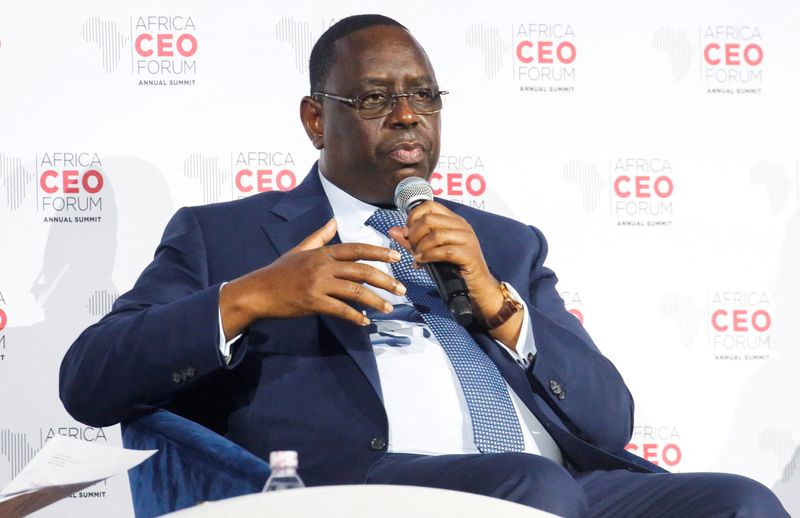