The S&P Global purchasing managers’ index (PMI) fell to a seasonally-adjusted 49.8 in July from 51.3 in June, falling below 50 for the first time since September 2020. The 50-mark separates expansion from contraction in factory activity from a previous month.

Output fell for a fourth straight month and by the sharpest rate since October 2021, as new orders decreased for the first time in 22 months and those from overseas for the fifth month in a row.

“Higher prices for inputs including fuel, metals and semiconductors meant that the disruption was broad-based across the manufacturing sector.”

There were, however, signs of price pressure peaking out. The rising pace of input prices and output prices softened to the slowest in four months and seven months, respectively.

Suppliers’ delivery times, which show the degree of disruption, deteriorated, but by the least in four months.

Manufacturers remained optimistic over the coming year for output, but the level of optimism was the weakest since October last year. 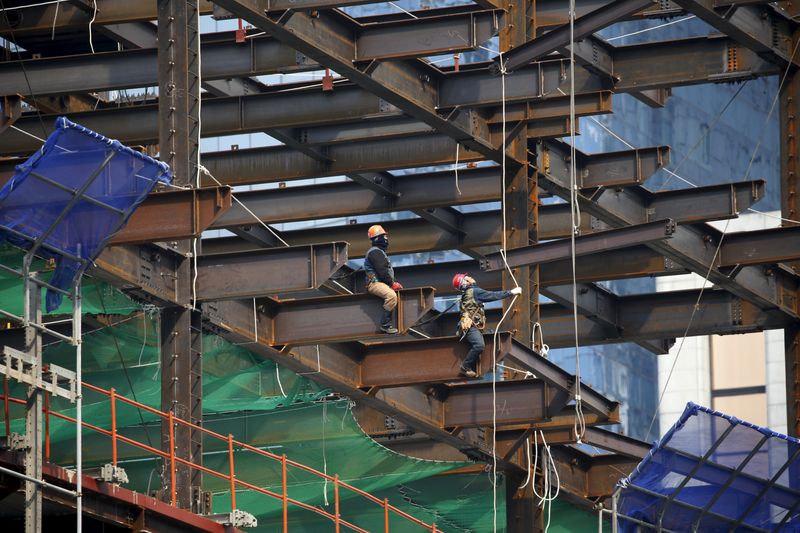