By Isla Binnie and Christoph Steitz

MADRID/FRANKFURT – Wind turbine maker Siemens Gamesa is considering cutting around 2,500 jobs, or about 9% of its total, to recover from losses that have prompted its main shareholder to launch a takeover, two people familiar with the matter told Reuters.

The cuts would reduce a workforce of some 27,000 people, based on figures on the company’s website. It was not immediately clear which divisions or regions would be affected.

No final decision has been made and the final tally could change, the people said.

Siemens Gamesa, which is scheduled to report third-quarter results on Aug. 2, declined to comment.

News of the deliberations is the most concrete sign so far that CEO Jochen Eickholt, who joined Siemens Gamesa from parent Siemens Energy in March following three profit warnings, is making progress with the turbine maker’s overhaul.

Asked whether layoffs and plant closures were on the cards, Eickholt in June said he could not rule out anything.

Producing masts and blades for the wind turbines many governments are banking on to wean themselves off fossil fuels has proved a tough business in recent years, amid fierce competition, COVID-19 disruptions and runaway metals prices exacerbated by the war in Ukraine.

Siemens Gamesa has struggled in particular, partly due to delays in developing and delivering a new range of onshore turbines, prompting majority shareholder Siemens Energy to launch a 4.05 billion euro ($4.2 billion) bid to buy the one third stake it does not already own.

Siemens Gamesa’s market value has fallen 14.6% this year, compared with a 7.7 % drop for market leader Vestas. The market is highly concentrated outside China: Siemens Gamesa, Vestas and U.S.-based GE Renewable Energy together make up 70% of the market in the rest of the world.

A spokesperson for Siemens Energy said Siemens Gamesa’s management was responsible for all operating matters. 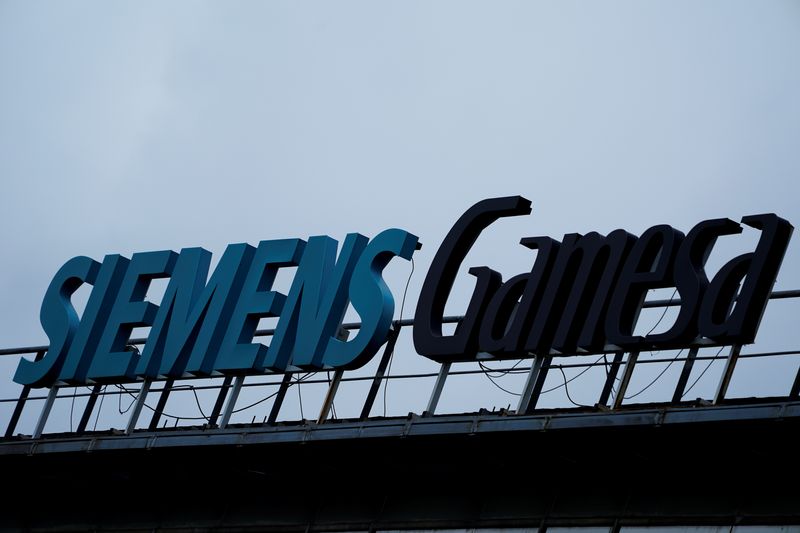 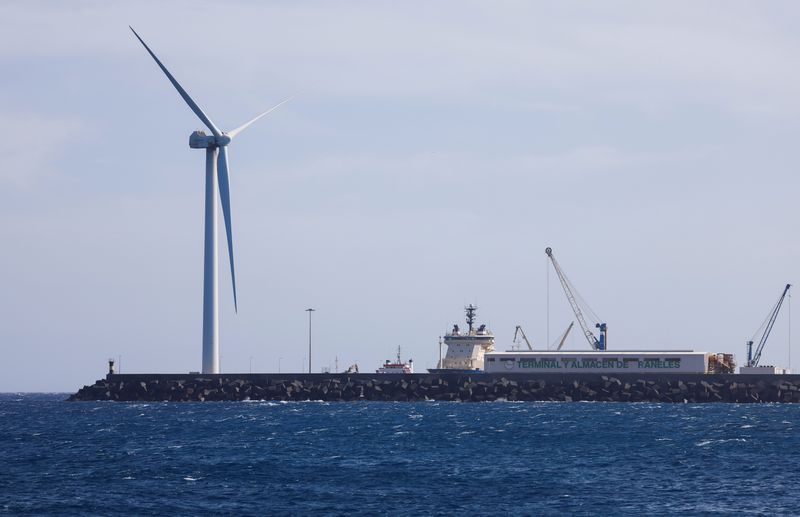