MOSCOW – VTB will replace the head of its brokerage unit, Russia’s second-largest lender said on Monday, as it faces clients’ discontent over losses incurred because of Western sanctions.

The state-run bank said Andrey Yatskov will replace Vladimir Potapov at the helm of the brokerage. In July, a group of investors asked VTB for compensation for their losses on foreign investments.

They told VTB in a letter that the bank closed operations for retail investors after western sanctions too quickly, depriving them of a chance to sell their now-frozen assets.

Potapov has left VTB Group, the bank said. VTB, which accounts for a fifth of Russian banking assets and serves, more than 2.3 million brokerage clients, was among the first Russian entities sanctioned after Moscow sent troops into Ukraine on Feb. 24. 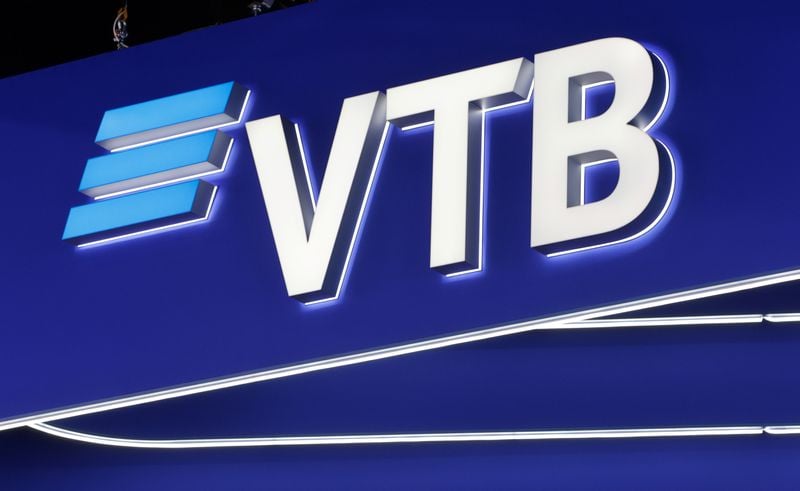