(Reuters) – Power use in Texas will break records again this week as homes and businesses crank up their air conditioners to escape another heatwave, the state’s power grid operator projected on Monday.

The Electric Reliability Council of Texas (ERCOT), which operates the grid for more than 26 million customers representing about 90% of the state’s power load, has said it has enough resources to meet demand.

The United States is expected to use record amounts of power in 2022 due mostly to rising economic and population growth in Sun Belt states like Texas.

Extreme weather is a reminder of the February freeze in 2021 that left millions of Texans without power, water and heat for days during a deadly storm as ERCOT scrambled to prevent a grid collapse after an unusually large amount of generation shut.

So far this year, however, grids have had enough resources to meet demand and have only asked consumers to conserve power on occasion.

AccuWeather forecast temperatures in Houston, the biggest city in Texas, will rise from 92 degrees Fahrenheit (33.3 degrees Celsius) on Monday to 96 F on Wednesday. That compares with a normal high of 95 F for this time of year.

One megawatt can power around 1,000 U.S. homes on a typical day, but only about 200 homes on a hot summer day in Texas. 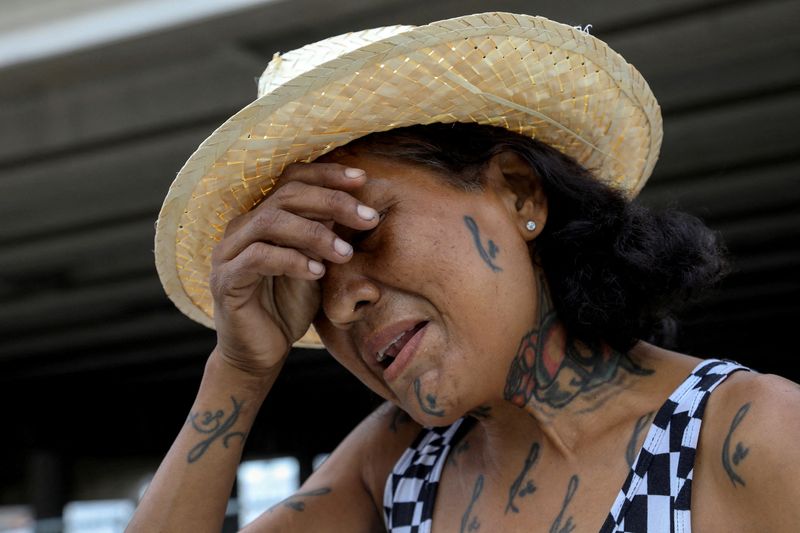 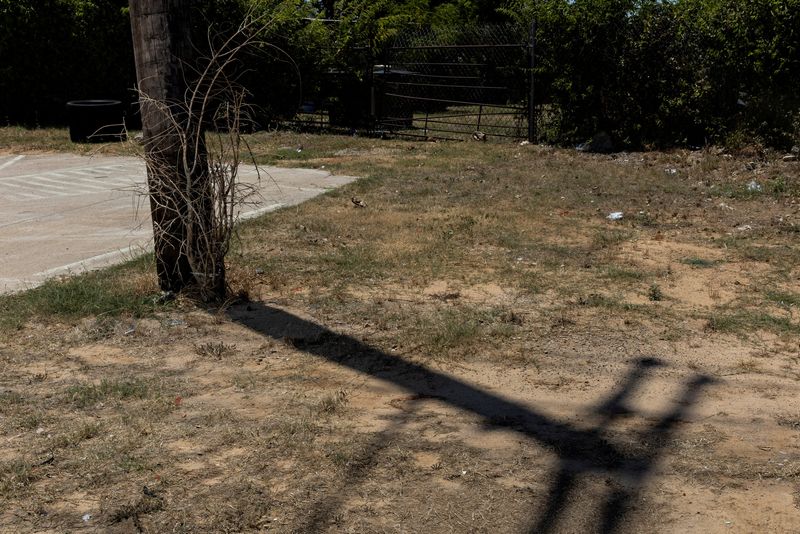