FRANKFURT – Euro zone countries are spending more than they will get back to cushion the economic hit from the Ukraine war via fuel subsidies and other support measures, the European Central Bank said on Tuesday, telling governments to use their cash more efficiently.

The 19 countries that share the euro approved support measures worth 0.9% of their gross domestic product, predominantly on measures to offset a surge in energy prices.

But this should only increase euro area GDP growth by about 0.4 percentage points this year and reduce inflation by slightly less than that, mainly via lower energy prices, the ECB said.

In the study, which was used an input for the ECB’s 2022-24 economic projections, the bank estimated the impact on growth to fade next year and that on inflation to reverse.

Over 2022-24, stimulus measures approved in response to the war are estimated to add slightly less than 0.4 percentage points to growth and curb inflation by just over 0.1 percentage point, the ECB said.

It also found that half of the fiscal stimulus was aimed at supporting short-term fossil fuel consumption while only a minimal part contributed directly to the green transition.

“Looking ahead… efforts should be made to increasingly target energy related compensatory measures to the most vulnerable households,” the ECB said.

“Moreover, incentives should be geared towards reducing the use of fossil fuels and dependence on Russian energy, while maintaining sound public finances.” 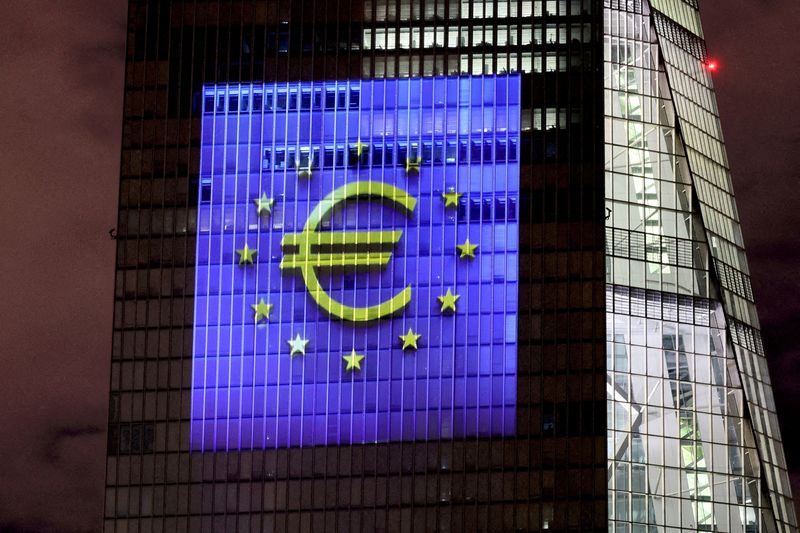