(Reuters) -Monro Inc shareholders should vote against all five of its board directors because the U.S. auto service company did not take action to loosen the grip of its controlling investor, shareholder advisory firm ISS said on Wednesday.

Eighty-eight percent of Morno’s common shareholders supported a proposal last year to give each share in the company one vote. This would strip investment banker Peter Solomon, who owns just 2% of Monro, of his supervoting shares that allow him to control the company.

Institutional Shareholders Services, known as ISS, said the board “demonstrated insufficient responsiveness to last year’s majority-supported shareholder proposal” and that “withholding support from all director nominees is warranted.”.

In a statement, Monro reiterated that it could not change its share structure without Solomon’s consent. “We strongly believe ISS has reached the wrong conclusion in its report and that shareholders should vote in favor of all Monro directors standing for election at the upcoming annual meeting of shareholders,” the company said.

Shareholders are scheduled to vote on Aug. 16. Many investors follow ISS recommendations on votes ranging from who will sit on the board to corporate matters like acquisitions.

Monro’s board has nine members. Five are up for election this year.

Hedge fund Ides Capital, which has been pushing the company for years to make changes, submitted last year’s shareholder proposal to change the company’s structure so that each share would have one vote in each voting situation.

Ides has also told Monro it should form a strategic board committee to engage with potential buyers. If Solomon blocks a sale by asking for more than what bidders offer, Monro should disclose this in accordance with its obligations under securities laws, according to Ides.

Shares of Monro, which runs auto service and tire centers and has a market capitalization of $1.7 billion, have dropped by 15% in the last 52 weeks.

(Reporting by Svea Herbst-Bayliss in Rhode IslandEditing by Matthew Lewis) 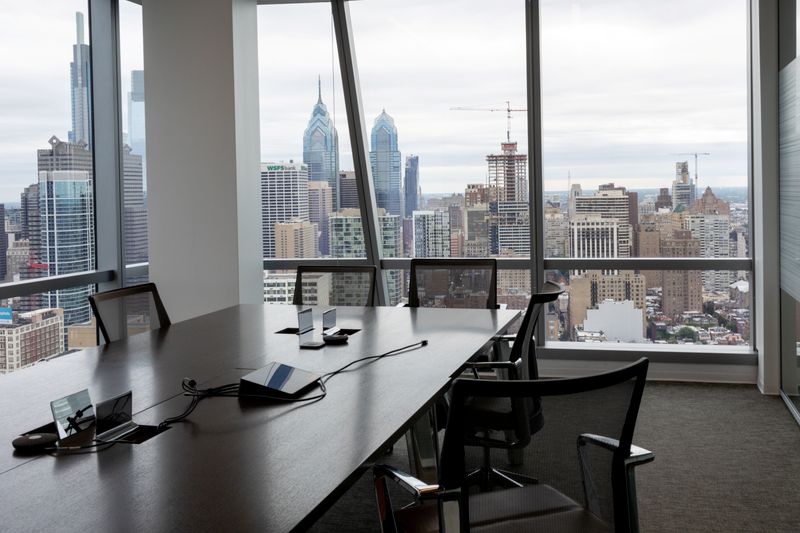