(Reuters) – Citigroup Inc said its total exposure to Russia rose by $500 million in the second quarter due to a rise in the value of the rouble.

The Wall Street bank on Thursday disclosed $8.4 billion in Russia exposure as of June 30, compared with $7.9 billion at the end of the first quarter.

Citi said it had cut down on loans and cash on deposits in the country, particularly those from its institutional clients group, but that was offset by the rouble’s more than 40% surge in the quarter.

The rouble has become the world’s best-performing currency this year, boosted by Russia’s high proceeds from commodity exports, a sharp drop in imports and a ban on households withdrawing foreign currency savings after the invasion of Ukraine in February.

Citigroup has been looking to exit sanctions-hit Russia and is in talks with Russian private lender Expobank over a possible sale of some of its operations in the country, Reuters reported last month.

(Reporting by Niket Nishant in Bengaluru; Editing by Aditya Soni) 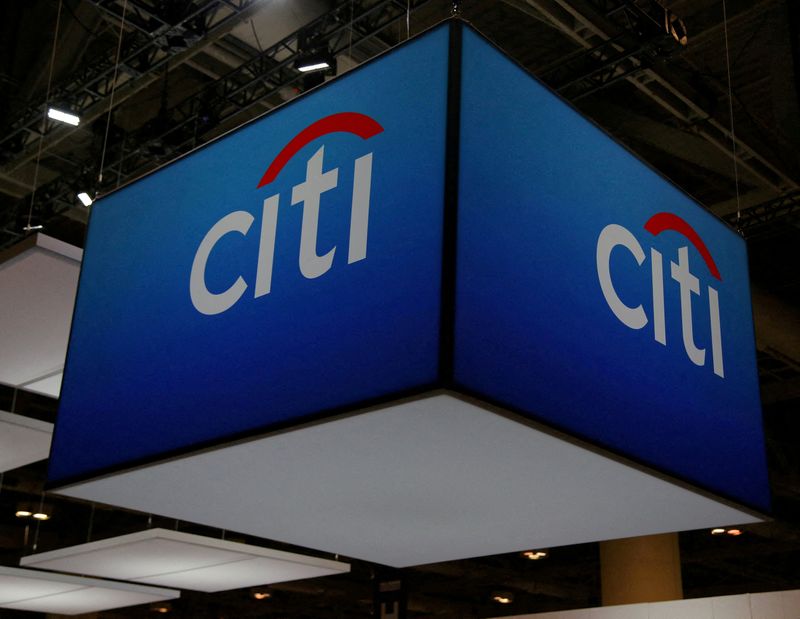