LONDON – A London judge has told Kazakh mining company ENRC, its former legal adviser Dechert and the UK Serious Fraud Office (SFO) to consider mediation to end bitter litigation over events that led to a near 10-year criminal investigation.

Despite ruling in May that former veteran Dechert partner Neil Gerrard had grossly betrayed his own client and former senior SFO officers had behaved with bad faith, High Court Judge David Waksman suggested all sides call a truce.

“Notwithstanding what’s happened in the past and the serious allegations … I can certainly see the sense in which somebody looking at all of this may say there needs now to be closure,” he told a two-day hearing to discuss legal costs.

“Enough is enough. I do think the parties at the very least need to turn their mind to the question of … a possible mediation.”

The SFO and Dechert declined to comment. Representatives for ENRC and Gerrard, who represented ENRC between 2010 and 2013, did not immediately reply to requests for comment.

Eurasian Natural Resources Corporation (ENRC) alleged Gerrard leaked confidential information to the SFO, so he could expand an internal investigation and milk the company for hefty fees, and that the SFO encouraged him in order to try and claim a high-profile corporate scalp.

The SFO opened a criminal investigation into allegations of fraud, bribery and corruption linked to ENRC’s purchase of mineral assets in Africa in 2013, but no charges have been brought against the company or suspects. ENRC denies wrongdoing.

After an initial trial to establish liability last year, Waksman found Gerrard breached his duty of care to ENRC, leaked privileged material to the media, engaged with SFO officials without authority in a “reckless breach of duty” and that the SFO induced him to do so with “bad faith opportunism”.

But the judge dismissed ENRC’s other allegations against the SFO, including misfeasance in public office, deliberate destruction of evidence and leaking to reporters.

Gerrard said in May he remained convinced of the appropriateness of his actions, his advice to his former client and his personal and professional integrity.

Dechert, meanwhile, has said it recognises the seriousness of the judge’s findings in relation to Gerrard’s conduct, noting that up to and including the trial, it acted “in good faith in reliance on the assurances given to us by Mr Gerrard”.

ENRC has said it is seeking multi-million pound losses against both Dechert and the SFO and a further trial will establish whether the wrongdoing caused any loss.

In the meantime, Dechert has agreed to pay ENRC 20 million pounds ($24 million) towards interim costs and says its insurers stand by the firm. 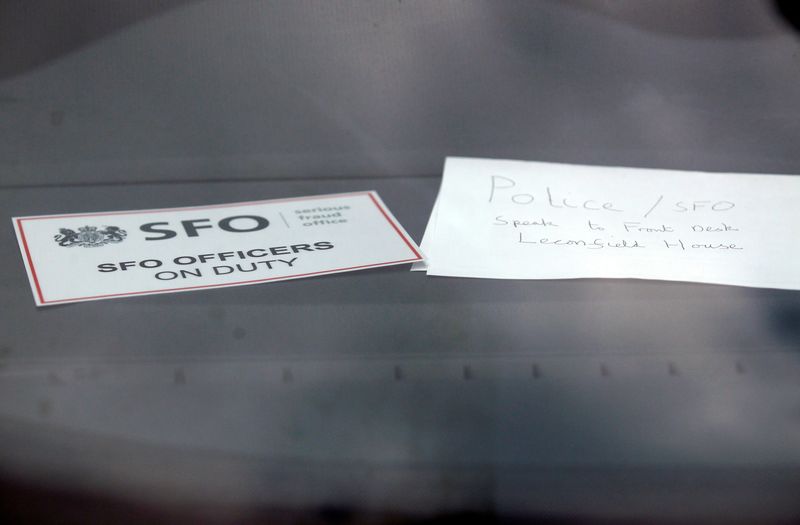 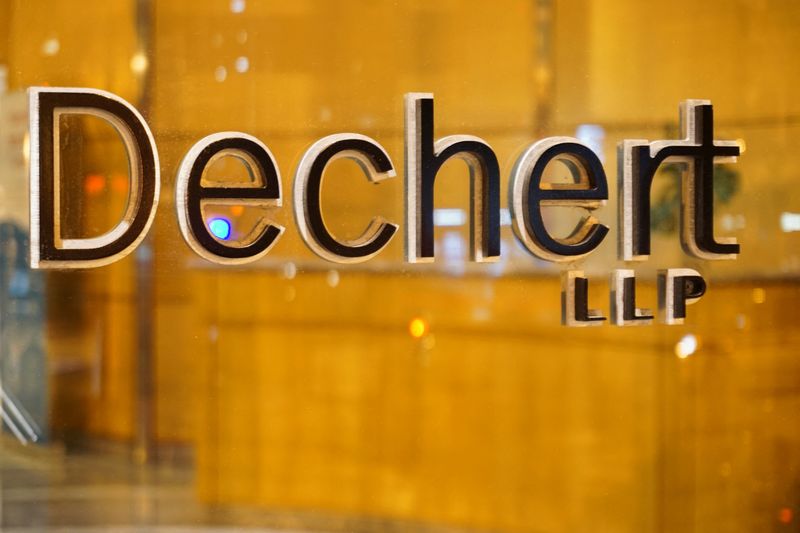