(Reuters) -Germany’s Merck KGaA saw adjusted earnings rise 13.1% in the second quarter as higher revenues from its biotech lab equipment and its chemicals for semiconductor production were further bolstered by currency tailwinds.

Second-quarter earnings before interest, taxes, depreciation and amortisation (EBITDA), adjusted for one-offs, rose to 1.78 billion euros ($1.81 billion), surpassing the average estimate of 1.71 billion in an analyst poll on the company’s website.

But gains in the U.S. dollar, Chinese yuan and Taiwanese dollar, which boosted the value of overseas sales, masked a challenging raw-material price environment as the company was not able to pass all of the cost increases along to customers.

Adjusted EBITDA would have risen only 3.2% without the currency tailwinds.

As previously, the diversified group predicted growth of 5% to 9% in full-year adjusted EBITDA, excluding the effect of currency swings and any acquisitions, but it said foreign exchange impact would be more favourable than earlier forecast.

Full-year earnings figure would now likely come in between 6.75 billion and 7.25 billion euros, compared with a previous target range of 6.6 billion to 7.1 billion euros, it said.

The prospect of continued growth beyond the pandemic at Merck’s Life Science unit, a supplier of substances and equipment for biotech drug production, mirrored bullish guidance from others catering to the pharmaceutical sector such as Sartorius and Lonza. 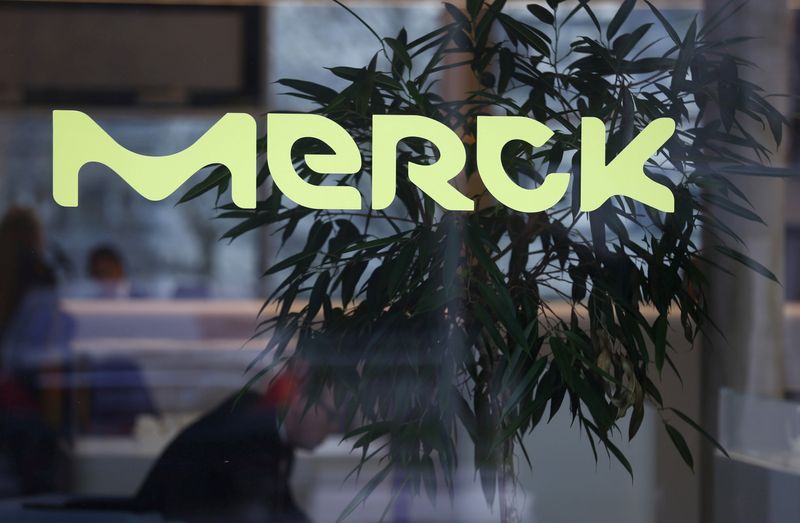