(Reuters) -An oil and gas industry study commissioned by the campaign of former President Luiz Inacio Lula da Silva for the October elections will recommend bolstering Petrobras’ refining capacity, including through the reversal of refinery privatizations, one of the study’s authors told Reuters.

The study also proposes new investments and the resumption of refinery projects abandoned by Petrobras after the state-run oil company decided to focus on production from its offshore pre-salt fields as it recovered from Brazil’s biggest ever corruption probe, the so-called Car Wash scandal.

Among the proposals is the possibility of Petrobras regaining ownership of the RLAM refinery in Bahia, said study co-author William Nozaki, on the Workers Party team advising Lula on Petrobras affairs. RLAM, the largest refining asset sold in 2021 by the company, is now owned by Acelen of Abu Dhabi’s Mubadala group.

“For some assets, it is possible to consult the partners who acquired them to… find out if they are really interested in fully remaining in the operation,” said Nozaki, coordinator at the Institute for Strategic Studies in Petroleum, Natural Gas and Biofuels (Ineep) linked to the FUP oil workers’ union.

“This is the case with RLAM.”

The Bahia refinery was the first divested by Petrobras from the group of eight refineries that will have to be sold by the company under the agreement signed with antitrust regulator CADE in 2019 to end its monopoly in Brazilian refining.

Nozaki did not comment on the antitrust implications of renationalizing refineries. He said conversations should be started with the Mubadala fund to find out what their prospects are, and if they really want to continue operating 100% of the refinery.

Lula is leading in the polls against incumbent President Jair Bolsonaro. His government program has yet to be finished.

“The guidance given by Lula is that nothing will be done in a traumatic way for shareholders or for Petrobras’ investments,” Nozaki said.

The study will propose reassessing the sale of three refineries included in the CADE agreement that are still in the process of being sold – Repar, in Parana, Refap, in Rio Grande do Sul, and Rnest, in Pernambuco.

Lula’s program echoes plans by other Latin American leftist leaders, such as Mexico’s President Andres Manuel Lopez Obrador, who has made boosting refinery capacity to make the country energy self-sufficient a key pillar of his presidency.

Nozaki admitted that it is “difficult” to reverse the sales of Petrobras refineries, but not impossible.

The main goal of strengthening Petrobras refining capacity is to help Brazil deal with high inflation, he said.

“Lula asked us to put all the available options on the table, from a technical point of view, and to think about how to face the problem of fuel inflation,” Nozaki said

Inflation has exceeded 11% for the last 12 months, driven by fuel prices, which Bolsonaro has tried to mitigate with tax cuts as he seeks re-election. 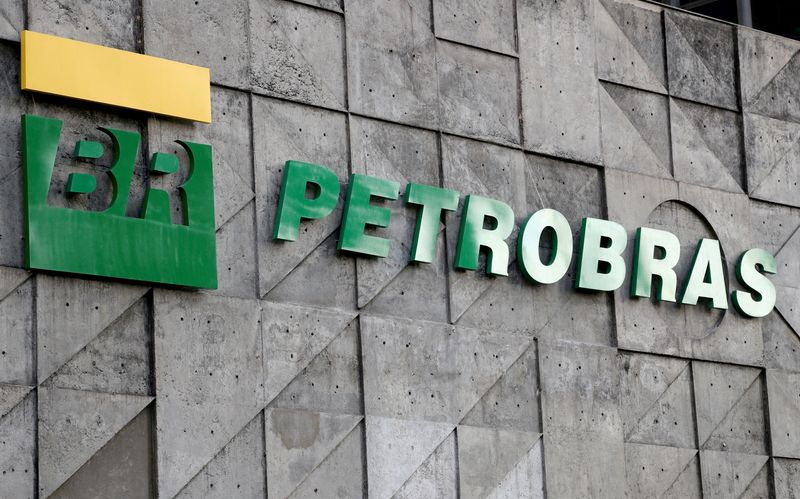