SAO PAULO -The Brazilian subsidiary of Credit Suisse Group AG has named Marcello Chilov as its new CEO, the bank said on Friday.

Ivan Monteiro, who had been appointed as Credit Suisse interim co-CEO with Chilov in January, will become chairman of the wealth and investment banking operations in the country, according to a statement.

Monteiro is a former CEO of state-controlled oil company Petrobras.

Chilov and Monteiro will report to Christian Meissner, investment bank and Americas CEO.

Chilov and Monteiro will continue to be members of Credit Suisse Brasil’s board, chaired by Ana Paula Pessoa. 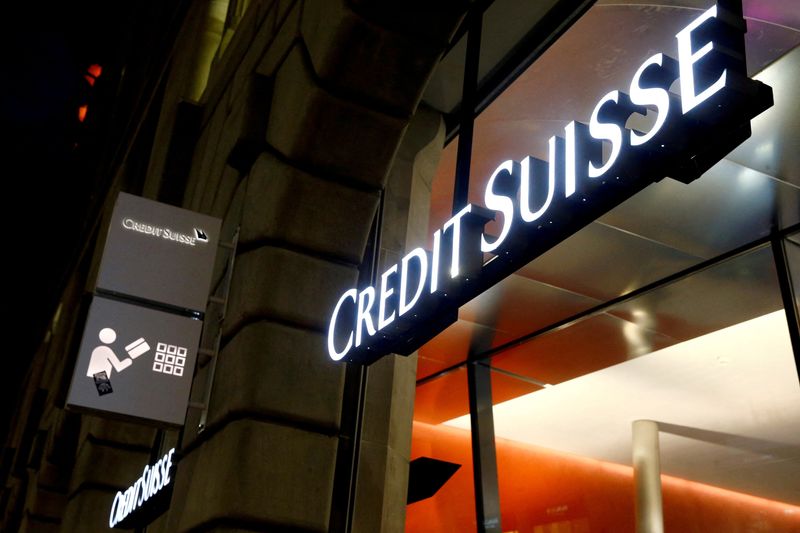