Second-quarter gross domestic product (GDP) was up 5.44% on a year earlier, showing the fastest growth rate in a year, according to Statistics Indonesia data. That beat the median forecast for a 5.17% rise in a Reuters poll and the first quarter’s 5.01% annual growth.

Exports expanded nearly 20% from a year before, a performance that the statistics bureau called “impressive”. This compared with 16.22% seen in the previous quarter.

Indonesia, Southeast Asia’s largest economy, is a major exporter of palm oil, coal, nickel and tin. With the war in Ukraine fuelling an upward cycle in commodity prices this year, the country has seen exports soaring, shoring up its economic resilience.

Household consumption, which accounts for more than half of GDP, recovered further after the lifting of COVID-19 restrictions, with the Eid al-Fitr celebration in May providing a further boost. However, investment slowed.

By sector, food and beverages, mining, construction and transport and warehousing saw faster expansion than in the previous period.

It is “strong growth but it won’t last as headwinds mount,” Gareth Leather, an analyst with Capital Economics, said in a note, predicting exports would be affected by declining commodity prices and a global growth slowdown.

Prices of palm oil have plunged in recent months, but Indonesian coal prices are still hovering around record highs due to strong demand from such markets as Europe.

Already, Indonesia’s central bank said last month the rise in full-year GDP for 2022 would be at the lower end of the range of 4.5% to 5.3%. It previously forecast growth in the middle of that range.

In lowering its forecast, Bank Indonesia (BI) said a global slowdown would dent exports and a rise in inflation at home would slow recovery in consumption.

Consumer prices in July were up 4.94% from a year earlier, marking a seven-year high in inflation and prompting calls by economists for BI to lift interest rates from pandemic-era lows.

While the latest GDP data showed “the relatively insular nature of Indonesia’s economy” at a time when recession fears dominate headlines, the fact that the economy was doing well should push BI to hike interest rates, said Wellian Wiranto, an economist with OCBC.

But the economy was still recovering from the pandemic, he said, adding: “We hope BI will not be in a hurry” to raise interest rates. 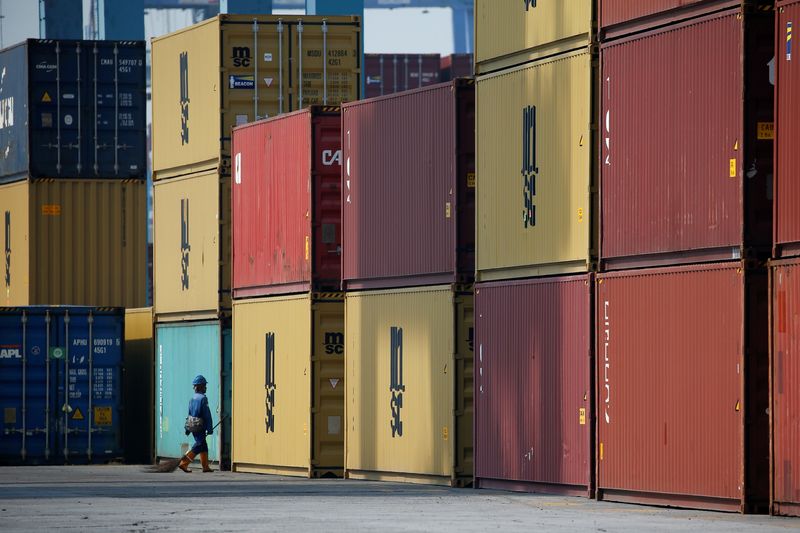 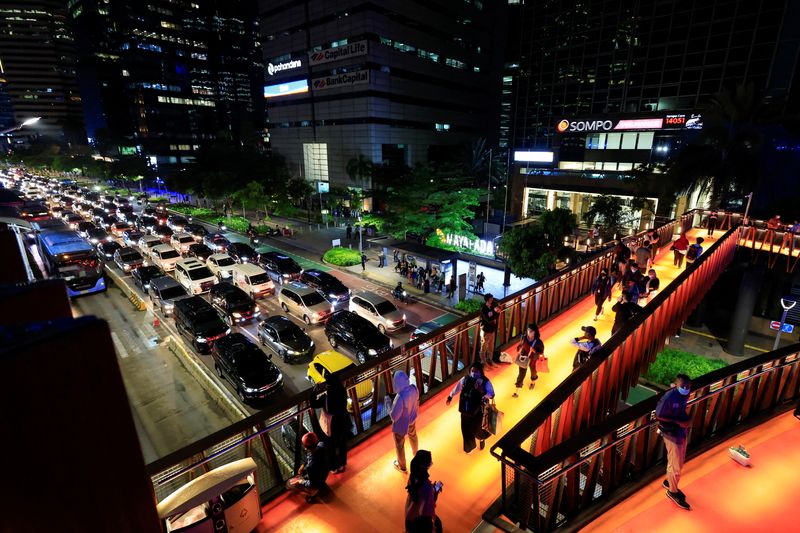