(Reuters) -A foreign-flagged ship arrived in Ukraine on Saturday for the first time since the war started in February, and will be loaded with grain, Ukrainian Infrastructure Minister Oleksandr Kubrakov said.

Ukraine is starting to resume grain exports in an effort overseen by a Joint Coordination Centre in Istanbul where Russian, Ukrainian, Turkish and U.N. personnel are working.

The United Nations and Turkey brokered a deal after U.N. warnings of possible outbreaks of famine due to a halt in grain shipments from Ukraine. Before the invasion, Russia and Ukraine together accounted for nearly a third of global wheat exports.

Kubrakov said the Barbados-flagged general cargo ship Fulmar S was in the Ukrainian port of Chornomorsk.

“We are doing (everything) possible to ensure that our ports can receive and handle more vessels. In particular, we plan to reach the level of at least three to five vessels per day in two weeks’ (time),” he wrote on Facebook.

“The threat of Russian provocations and terrorist acts remains. Everyone should be aware of this,” he said in a late-night video address on Saturday.

“But if our partners fulfill their part of the commitment and guarantee the security of supplies, this will really solve the global food crisis.”

“This event is an important market signal that the (grain shipment deal) is a safe and, most importantly, profitable business opportunity for ship owners to return to Ukrainian ports,” he added.

Roughly 20 million tonnes of grain from last year’s crops are still stuck in the country. 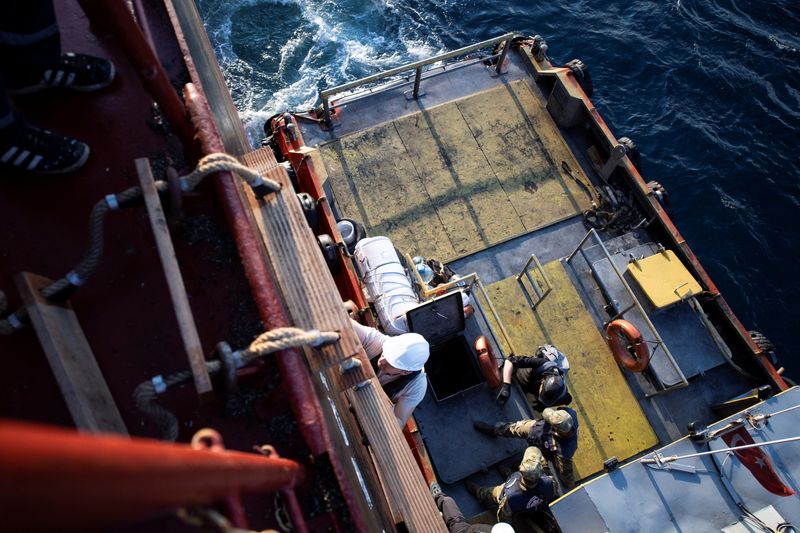 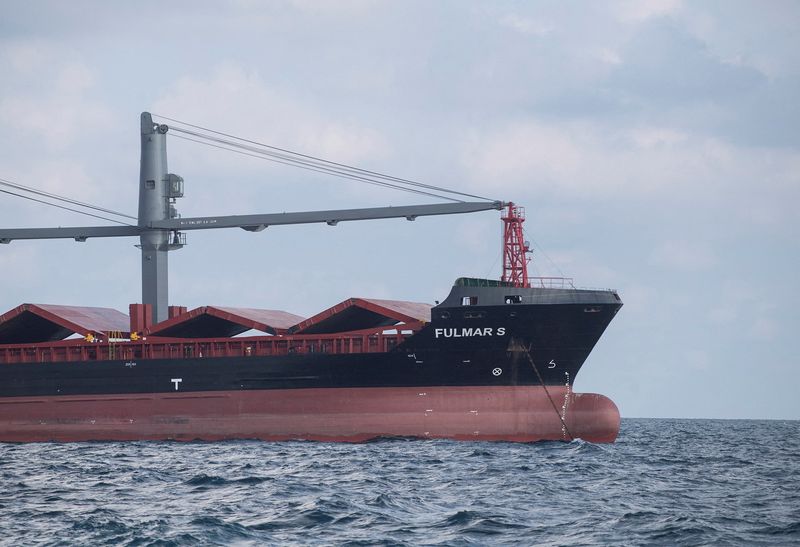 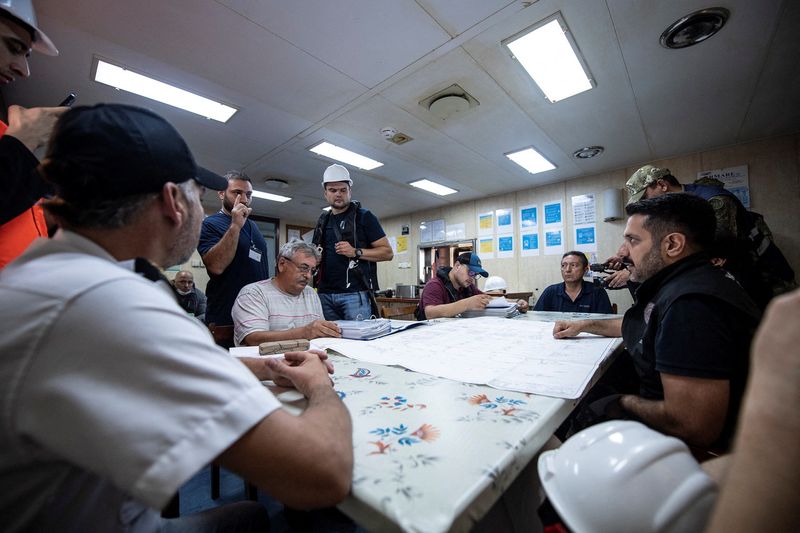 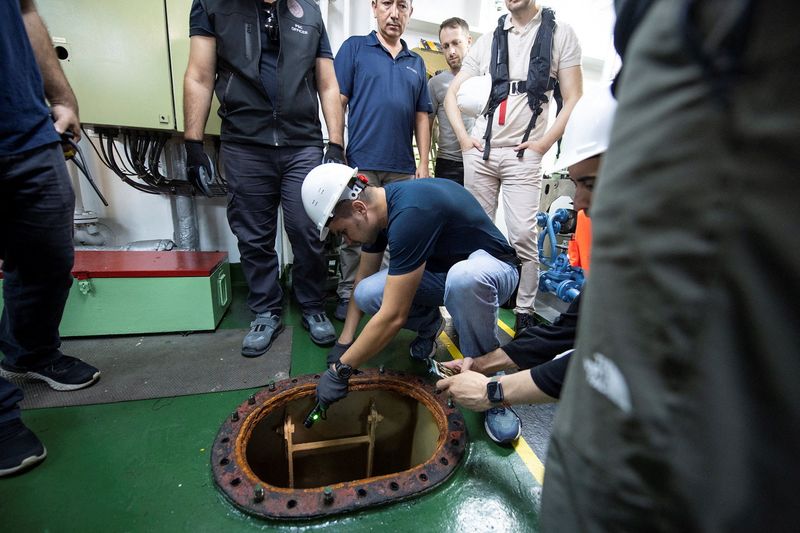 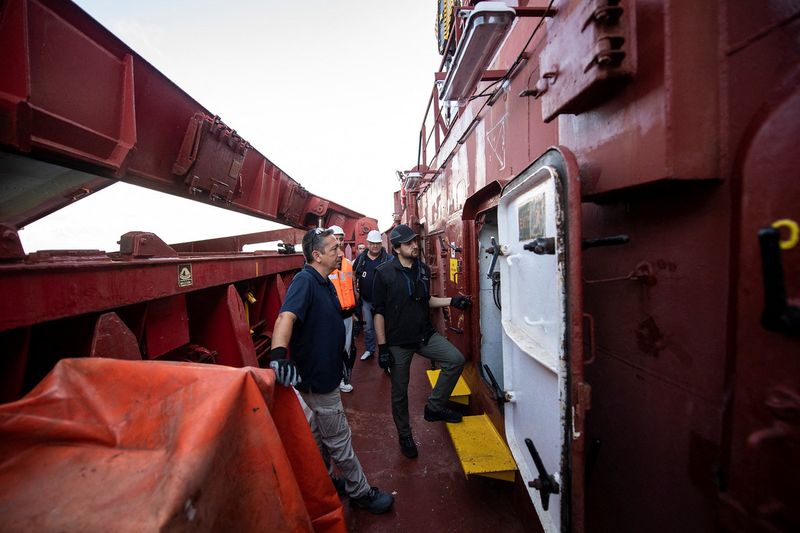 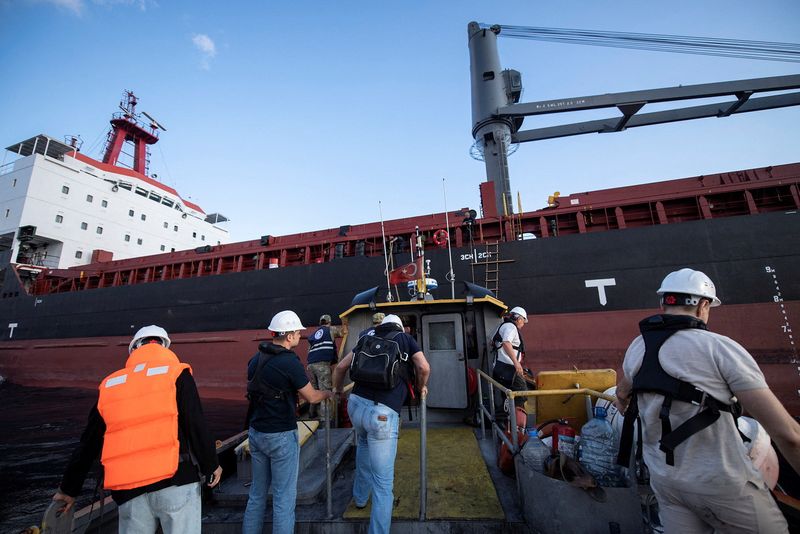