(Reuters) – Chad’s transitional authorities and rebel groups are expected to sign an agreement in Doha on Monday paving the way to a broader national reconciliation dialogue later this month, the Qatari foreign ministry said.

Deby has said the dialogue would be a first step toward planning long-awaited elections. But it has not been clear if the armed groups would participate in the talks as the terms for their involvement were under discussion.

“The agreement paves the way for the start of the comprehensive and sovereign national dialogue in the Chadian capital, N’Djamena, which aims to achieve comprehensive national reconciliation,” the Qatari foreign ministry said in a statement on Sunday.

Deby has been in Doha since Friday, participating in the final stage of negotiations. On Sunday, his office said a deal was imminent without specifying exactly when it would be signed.

There was no immediate comment from the rebel side.

Deby declared himself head of a Transitional Military Council in April 2021 after his father, Chad’s longtime ruler Idriss Deby, was killed while visiting troops fighting the rebel insurgency in the north.

Initially his council said it would oversee an 18-month transition to democratic rule, but it has shown little sign of organising elections as that deadline nears.

The national dialogue, which is meant to include a wide range of groups and parties as well as the government and the rebels, is currently set to start on Aug. 20. 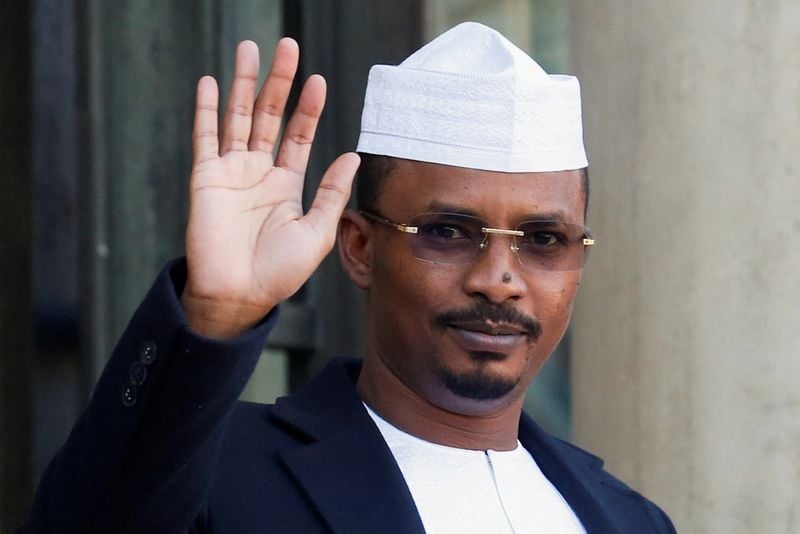