By Natalia Zinets and Daren Butler

KYIV/ISTANBUL – Four more ships carrying almost 170,000 tonnes of corn and other foodstuffs sailed from Ukrainian Black Sea ports on Sunday under a deal to unblock the country’s exports after Russia’s invasion, Ukrainian and Turkish officials said.

The United Nations and Turkey brokered the agreement last month after warnings that the halt in grain shipments caused by the conflict could lead to severe food shortages and even outbreaks of famine in parts of the world.

“We are gradually moving on to larger volumes of work. We plan to ensure the ability of the ports to handle at least 100 vessels per month in the near future,” he added.

Ukraine would soon also start exporting grain from its Black Sea port of Pivdennyi, an expansion that would let it send out a total of at least 3 million tonnes of goods a month, the minister said on Facebook.

Before Russia started what it calls its “special military operation”, Russia and Ukraine together accounted for nearly a third of global wheat exports. In peacetime, Ukraine exported up to 6 million tonnes of grain from its Black and Azov seaports every month.

The resumption of grain exports is being overseen by a Joint Coordination Centre (JCC) in Istanbul where Russian, Ukrainian, Turkish and U.N. personnel are working.

The first cargo ship left Ukraine under the agreement on Monday last week, and another three followed on Friday.

The JCC said late on Saturday it had authorised five new vessels to pass through the Black Sea corridor: four vessels outbound from Ukraine’s Chornomorsk and Odesa ports, carrying 161,084 metric tonnes of foodstuffs, and one heading into Ukraine to pick up grain.

The ships that left Ukrainian ports included Glory, with a cargo of 66,000 tonnes of corn bound for Istanbul, and Riva Wind, loaded with 44,000 tonnes of corn, heading for Turkey’s Iskenderun, the Turkish defence ministry said.

It said the other two vessels that left Ukraine were Star Helena, with a cargo of 45,000 tonnes of meal heading to China, and Mustafa Necati, carrying 6,000 tonnes of sunflower oil and heading for Italy.

Later on Sunday, Ukraine’s Infrastructure Ministry said the bulk carrier Fulmar S, which had reached the Black Sea port of Chornomorsk on Saturday – the first foreign-flagged ship to arrive in Ukraine since the conflict – was ready for loading.

The JCC said it had nearly finished drafting procedures to implement the grain deal and they would be published in days.

It added that it had also authorized the movement, pending inspection, of Osprey S, inbound for Chornomorsk. That ship is currently at anchorage northwest of Istanbul.

On Saturday, the JCC completed its inspection of Navistar, the other one of three vessels that left Ukrainian ports on Friday.

The first ship to leave a Ukrainian port under the deal will not arrive in Lebanon on Sunday as planned, the Ukrainian embassy in Lebanon said. The Razoni left Odesa on Monday carrying 26,527 tonnes of corn.

The embassy told Reuters the ship was “having a delay” and “not arriving today,” with no details on a new arrival date or the cause of the delay. Refinitiv Eikon data showed the Razoni off the Turkish coast on Sunday morning. 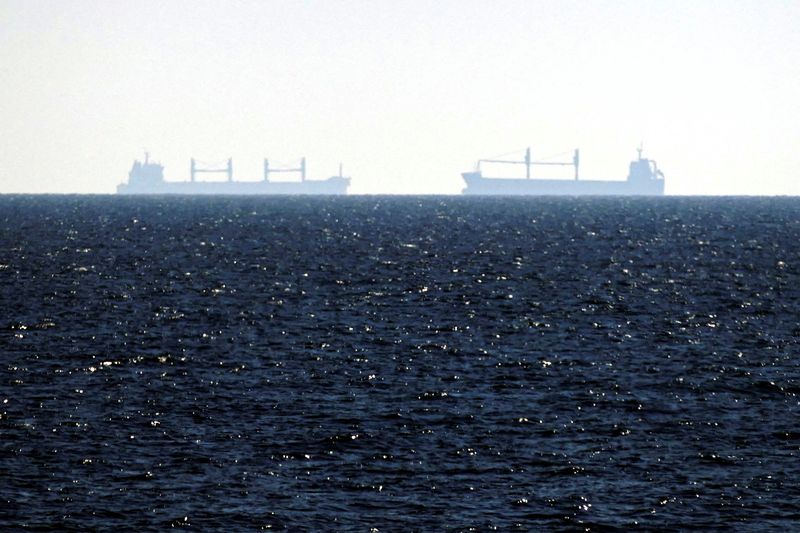 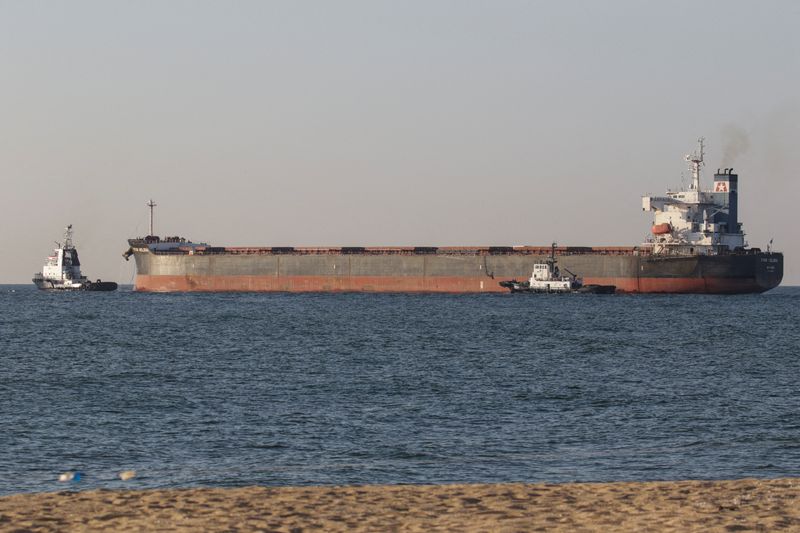 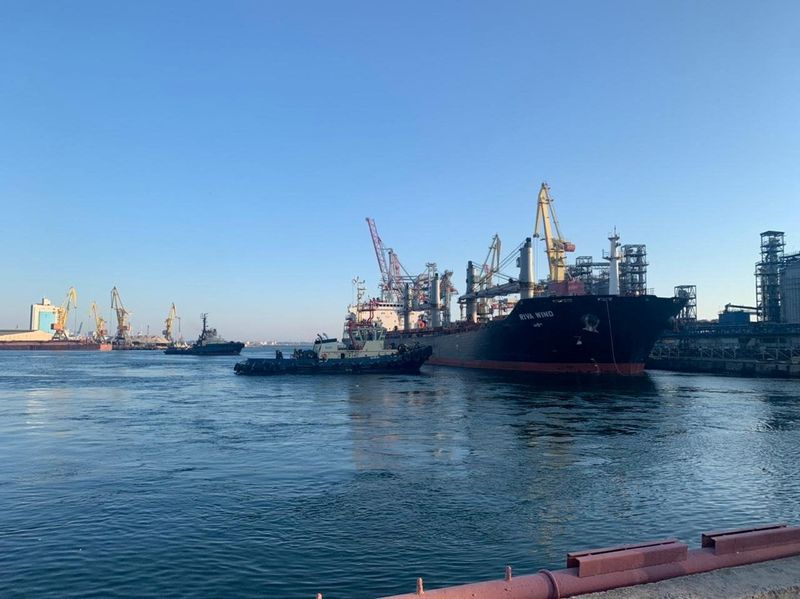 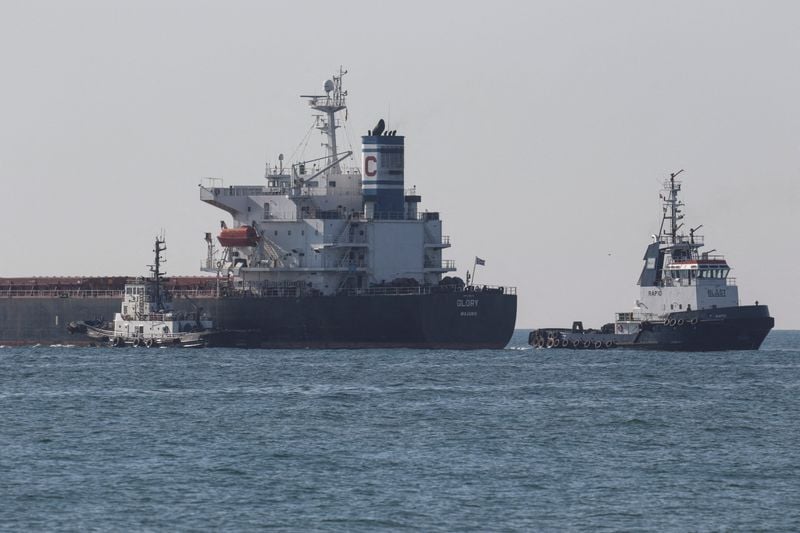