Washington, D.C.-based Carlyle said it mutually agreed with Lee not to renew his contract, which was due to expire at the end of 2022, according to a statement on Sunday.

The firm, which reported earnings in July without flagging potential leadership changes, said Lee had also stepped down as a board member.

Carlyle co-founder Bill Conway, instrumental in Lee’s rise at the firm, will serve as interim CEO while the search for a new candidate takes place, the company said.

Its stock was down nearly 6% at $35.46 per share in early afternoon trading on Monday, lagging other private equity firms.

“The news is a surprise and on some obvious level an overhang on the stock. That said, we doubt that there is anything substantively wrong with the company,” Oppenheimer analyst Chris Kotowski said in a note to investors on Monday.

Lee, a 21-year veteran of rival Warburg Pincus who took the helm as Carlyle’s sole CEO in 2020, declined to comment.

According to a person familiar with the matter, his exit was triggered by negotiations on a new contract over which he clashed with Carlyle’s board. Lee stepped down after neither side could come to an agreement, the sources added, requesting anonymity.

“It is, in our mind, most likely a case of the empire striking back,” Kotowski said. “All the other private equity managers that we cover have had internal, homegrown talent lead their transition from the founders, and that is probably not an accident. It is a business where personalities matter.”

In a memo to Carlyle’s global staff on Sunday, Conway said the search for a new CEO would be undertaken “with a sense of urgency” and the firm must continue to execute its business plan. Lee had launched that plan last year, aiming to double its distributable earnings and raise more $130 billion from investors over the next four years.

Conway also said the firm had set up a CEO office consisting of key senior leaders, including Chief Operating Officer Chris Finn, who has delayed his previously announced end-2022 retirement to help with the transition.

Lee, who turns 57 this week, was named co-CEO in 2017 alongside Glenn Youngkin, who left the firm in 2020 to launch a successful campaign to be governor of Virginia. Lee’s profile page is no longer available on Carlyle’s website.

Carlyle’s share price growth has, however, lagged peers in the last five years. Blackstone’s shares have shot up more than threefold since August 2017 while Carlyle’s have grown about 80%.

“Among the big five alternative asset managers, they’ve got the lowest valuation multiple, and their price appreciation has lagged the peers as well. So in some regards, we’re not surprised that he is leaving the firm,” said Piper Sandler analyst Sumeet Mody.

Carlyle has said it is raising an eighth U.S. buyout fund and a fifth Europe technology fund. The firm is also exploring a new $8.5 billion Asia-focused buyout fund that is aiming for its first close in the next couple months, said a person with knowledge of the fundraising.

Carlyle also plans to kick off fundraising for a new pan-Europe buyout fund in the coming months, said a second person with knowledge of the situation.

Carlyle declined to comment on fundraising plans. It said in its second-quarter earnings report it had raised $19 billion this year. It ended the second quarter with $376 billion in assets under management. 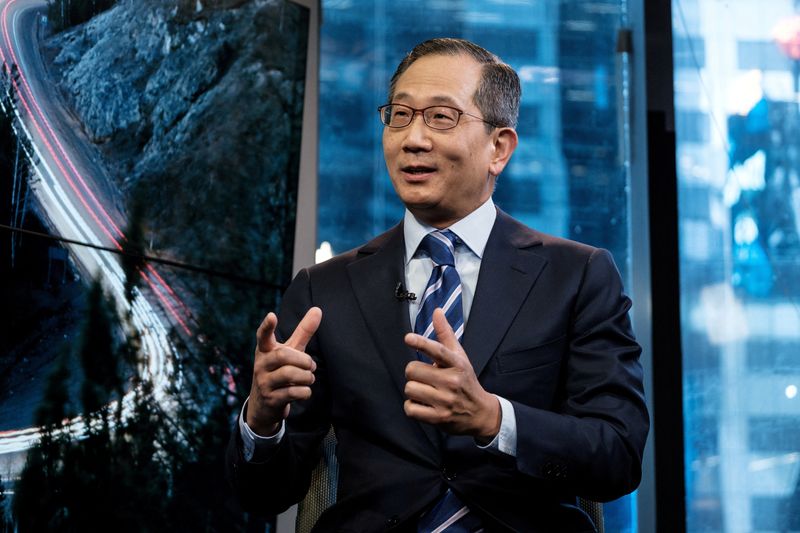