DOHA -More than 30 rebel and opposition factions signed a peace pact with Chad’s transitional authorities on Monday, agreeing to join broader talks after years of turmoil – though the most powerful insurgent group refused to take part.

Delegates meeting in Doha broke into applause after the rebels agreed to cease fire and participate in a national dialogue that Chad’s leader has said could pave the way to elections in the central African country.

But the Front for Change and Concord in Chad (FACT) – a Libya-based group that threatened to march on the capital last year – quickly rejected the deal, saying negotiators had not listened to its demands, including for the release of prisoners.

The rejection by FACT and at least eight other rebel factions cast a pall over celebrations of the agreement which was hammered out after months of talks in Qatar’s capital.

The interim military government is headed by Mahamat Idriss Deby, who seized power last year after his father – longtime ruler Idriss Deby – was killed while visiting troops fighting FACT and other rebels in the north.

Initially, the Transitional Military Council said it would oversee an 18-month transition to democratic rule, but it has shown little sign of organising elections as that deadline has neared.

“Most of the armed groups signed this agreement and they will take part in the national dialogue. And this national, inclusive dialogue is a forum for all Chadian people,” he told reporters in Doha.

He said the interim government was currently holding about 400 FACT prisoners and would not release them without guarantees that they would not rejoin the fighting.

At a roadside food stand in Chad’s capital N’Djamena on Monday, some customers were reassured by fighters’ willingness to disarm, but others feared the pact would not stop the fighting.

“We have witnessed several peace agreements that ended in fratricidal wars between the different signatory parties,” patron Marius Golbe said over breakfast.

“I will only believe in this Doha agreement when the armed groups lay down their arms and are demobilized.”

The senior Deby spent much of his three decades in power fending off rebellions that sought his ouster. Rebels, including FACT, accused Deby and his allies of repressive rule, extrajudicial killings, and rigging elections – accusations he denied. 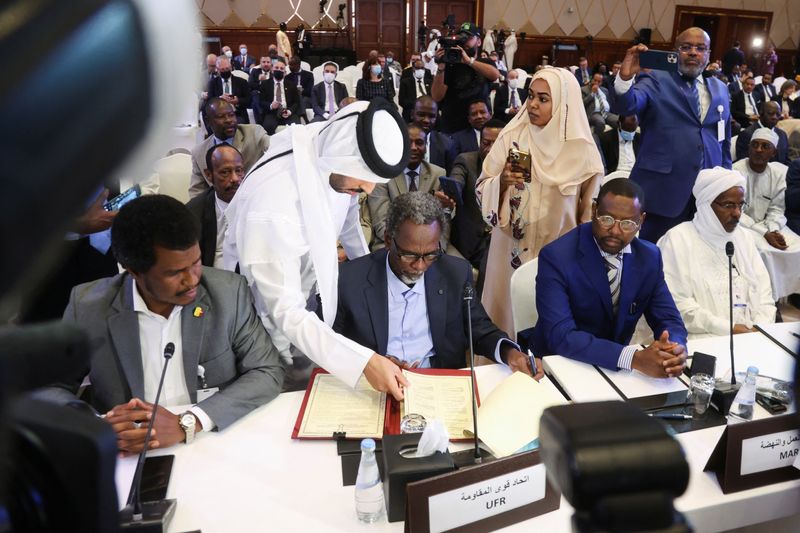 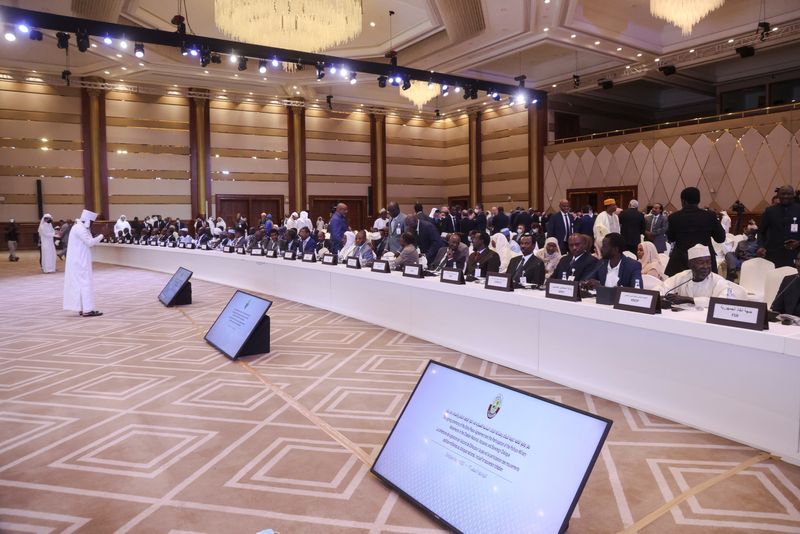 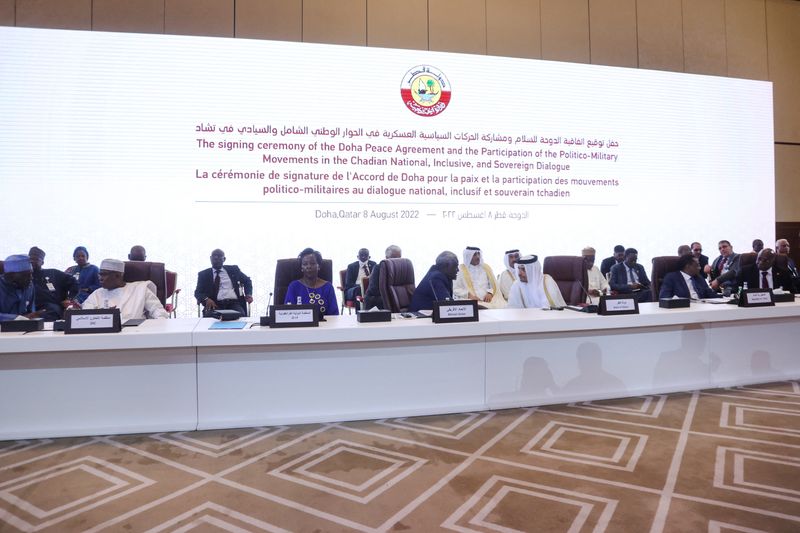