BOGOTA – Colombia carried out internal public debt swaps for 2 trillion pesos ($461.1 million) in a series of operations during June and July to extend maturities, the country’s ministry of finance reported on Monday.

“The transactions were carried out at market prices and contributed to improving the profile of Colombia’s internal public debt,” the finance ministry said in a statement.

“This was done without increasing the nation’s net indebtedness,” the ministry added.

The transactions followed a number of previous tranches of similar swaps, the most recent of which was carried out in May, for 3.4 trillion pesos. 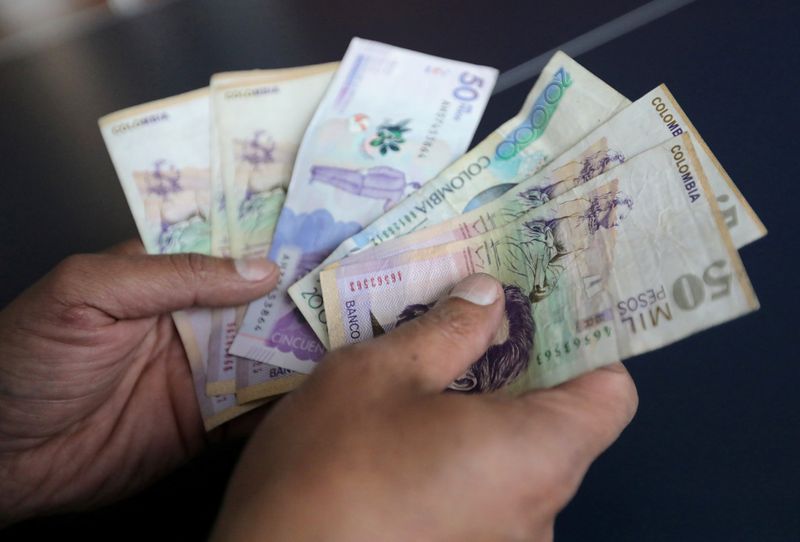