BERLIN – Investor morale in the euro zone was essentially unchanged in August from the previous month, with a slight rise too little to stave off fears of recession in the 19-country currency bloc, a survey showed on Monday.

“The economic situation in the euro zone remains difficult,” Sentix Managing Director Manfred Huebner said in a statement, adding the slight rise did not signal the all-clear.

“A recession in the euro zone is still very likely,” he said, citing weak consumer confidence, inflation and energy prices.

A Sentix index on the current situation in the euro zone was up very slightly at -16.3 in August after falling to -16.5 in the previous month, which was its lowest since March 2021. An expectations index rose to -33.8, still close to its July level that was the lowest since December 2008.

The situation in Germany, Europe’s biggest economy, looked even worse with the overall index dropping to -24.4 points, the lowest level since May 2020. 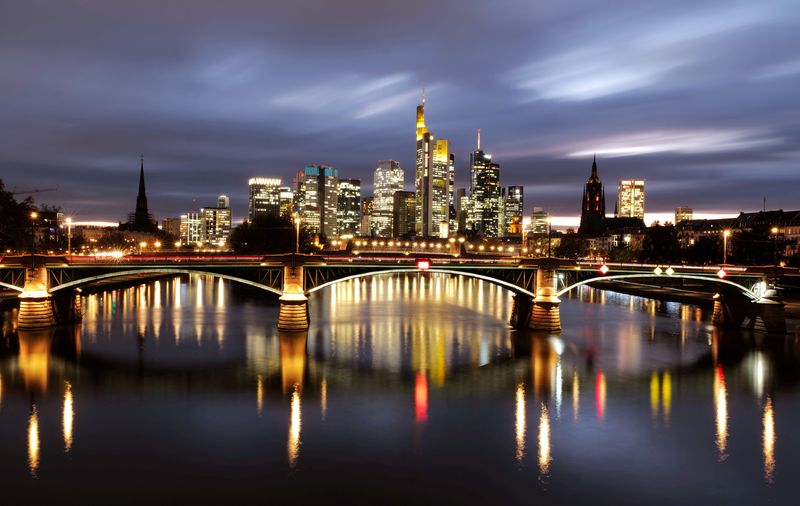