Earlier, Veolia said that it was proposing to sell off its former rival, Suez’s UK waste business, after Britain’s Competition and Markets Authority (CMA) raised objections to the Veolia/Suez combination.

Veolia’s shares rose around 3% in early trading, top performer on Paris’ SBF-120 equity index. They pared gains but were still up 2.5% in the afternoon.

“Following this transaction, Veolia will remain a major player in the waste sector in the United Kingdom and, more broadly, in the environmental services market in the region, which remains strategic for the group,” said Veolia chief executive Estelle Brachlianoff.

During a conference call, Brachlianoff said she was “very confident” over obtaining all the regulatory approvals regarding the deal, adding it should be finalised by the end of the year.

She also said a small asset sale in the industrial water business was still needed in Britain.

“After the disposal of the remedies agreed with the European Commission and the signature of the agreement with Macquarie Asset Management, almost all of the antitrust divestitures will have been finalised less than a year after the acquisition of Suez,” the company added.

The disposals, amounting to a total of 3.4 billion euros, would also result in a major reduction in Veolia’s debt leverage.

Suez said in a statement the Veolia-Macquarie deal was conditional to its right of first refusal.

“Suez confirms its interest in buying back its old UK assets and will study the conditions of the agreement with Macquarie. After that, Suez well decide whether or not to exert its right of first refusal,” it said.

It added that following notification by Veolia, Suez will have 30 working days to acquire the assets under the same terms and conditions as Macquarie.

In December last year, Veolia and Suez won EU antitrust approval for their 13 billion euro tie-up, after a months-long dispute including legal action and a move by Suez to ring-fence its French water business from Veolia, though that was later abandoned after the companies reached an agreement.

The deal was later closed on Jan. 7, with Veolia controlling 86% of Suez. 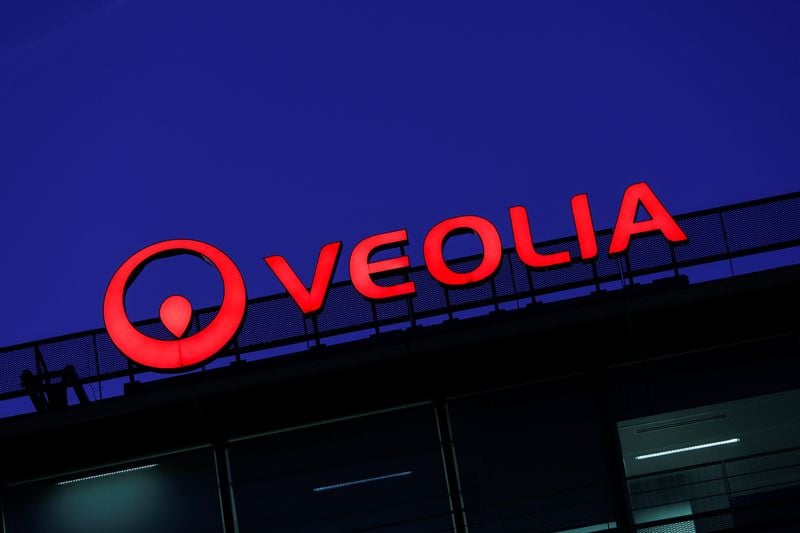