HONG KONG – HSBC has appointed Patrick Boumalham as its new global head of wealth sales within its markets division, effective in September, according to an internal memo seen by Reuters and confirmed by a company spokesperson.

He replaces Antony Shaw, HSBC’s global head of wealth sales who was named the CEO of HSBC Australia two weeks ago.

The move will expand Boumalham’s current responsibilities as head of wealth sales for Asia Pacific at the bank, and he will continue to be based in Singapore.

He will report to Allegra Berman, global head of institutional sales & co-head of securities services and to Sridhar Narayan, Head of Markets & Securities Services, ASEAN.

Meanwhile, the bank has promoted its current co-head of Credit Sales in Asia Pacific Wan Sze Loh to lead institutional sales for the Asia Pacific region, also effective in September, according to the same memo.

Loh will be based in Hong Kong and report to Berman and Monish Tahilramani, global head of emerging markets, Japan & Australia at the bank’s markets & securities services. 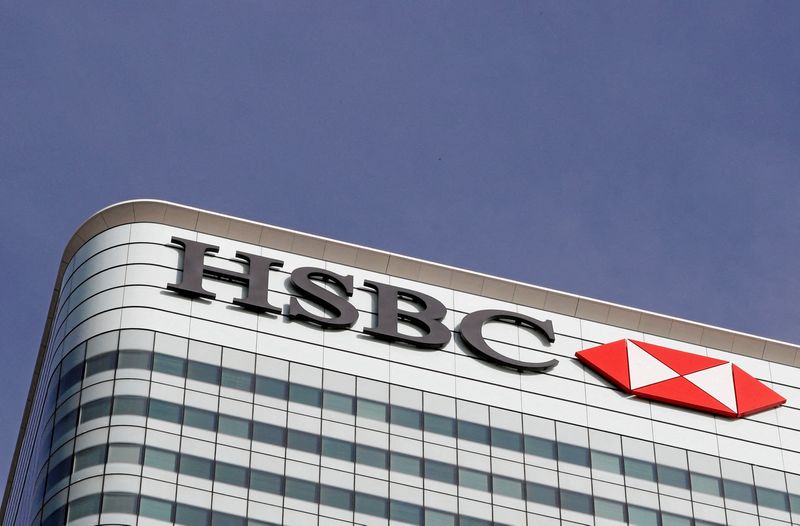