By Nidal al-Mughrabi and James Mackenzie

GAZA/JERUSALEM -Israel reopened border crossings into Gaza on Monday following an Egyptian-brokered ceasefire with the militant Islamic Jihad group that ended the bloodiest escalation of fighting around the volatile Palestinian enclave in more than a year.

The opening of the border crossings allowed fuel trucks in to supply Gaza’s only power plant and increase the availability of electricity, which was down to around eight hours a day.

At least 44 people, 15 of them children, were killed in 56 hours of violence that began when Israeli airstrikes hit a senior Islamic Jihad commander. Israel said its action was a pre-emptive strike against an attack the Iranian-backed group had planned.

“The ceasefire is fragile. Any resumption of hostilities will only have devastating consequences for Palestinians and Israelis and make any political progress on key issues elusive,” U.N. Middle East envoy Tor Wennesland told the United Nations Security Council when it met on Monday over the latest violence.

After the fighting ended, both sides sent out a triumphant message.

“All our goals were achieved. The entire senior military command of Islamic Jihad in Gaza was successfully eliminated in three days,” Israeli Prime Minister Yair Lapid said in a televised statement.

In a news conference broadcast on the pro-Iranian station Al Mayadeen following the ceasefire late on Sunday, Islamic Jihad leader Ziad al-Nakhala declared: “This is a victory.”

Related:  MARIK: Newsom’s California Is On The Verge Of Taking Medical Insanity To A Whole New Level

Israel, however, saw it as a significant degradation of Islamic Jihad capabilities.

“There’s no doubt Islamic Jihad was dealt a serious blow from which it will take time to recover,” an Israeli military official said, pointing to the loss of two senior commanders, which he said would severely disrupt its ability to plan and carry out operations.

“We did not annihilate Islamic Jihad nor was that our goal.”

As well as the two commanders, Israeli officials said around 20 fighters were killed by the strikes and large quantities of anti-tank weapons and rocket production and storage facilities were destroyed.

“I think they were surprised by our capabilities and by the level of our intelligence and operational abilities,” a senior Israeli diplomatic official told reporters.

A spokesman for Islamic Jihad in Gaza said the group may have suffered losses to its leadership and fighting strength but it had been able to impose conditions on Israel and maintain unity and cohesion.

“The enemy made ending the Islamic Jihad group its battle aim but such a dreaming, delusional goal failed,” he said. “We own the human element, the human miracle that can repair capabilities regardless of how humble they are.”

Aware of the danger of escalating the conflict, Israel was careful to focus on Islamic Jihad targets to avoid drawing Hamas, the much larger and more powerful militant group that rules Gaza, into the fighting.

Little more than a year after an 11-day war in May 2021 that killed 250 Gazans and wrecked the fragile economy of the zone, Hamas offered some verbal support to its smaller ally but took no action as Israel pursued its airstrikes.

The human cost in Gaza, a narrow coastal strip where some 2.3 million people live under blockade from both Israel and Egypt, was nonetheless heavy.

“War, war, every two years,” said Gaza fisherman Jihad Meqdad, 44. “This is not human, there is no morality in this.”

On the Israeli side, there were no serious casualties, thanks largely to the Iron Dome air defence system, which officials said had a success rate of around 96% in intercepting rockets from Gaza. 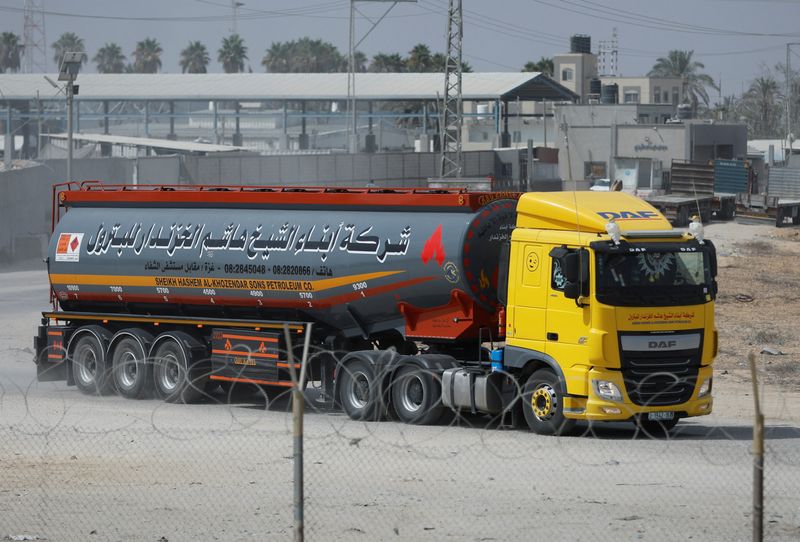 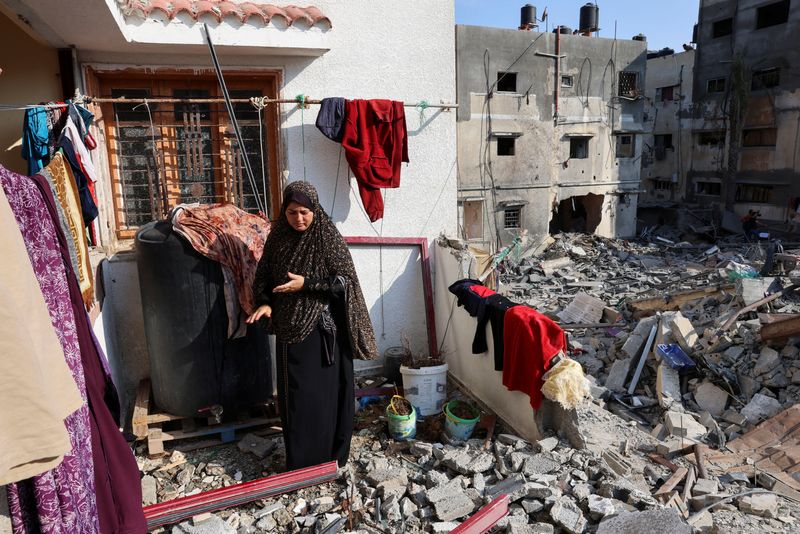 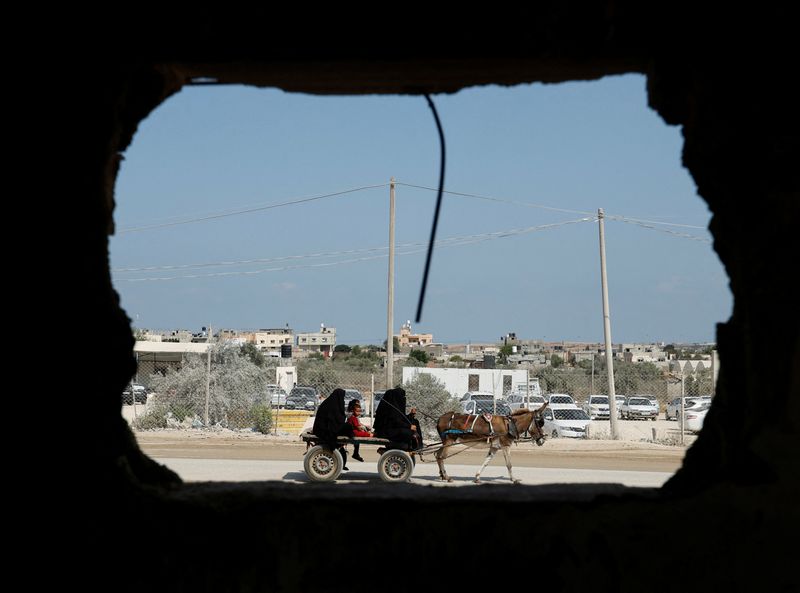 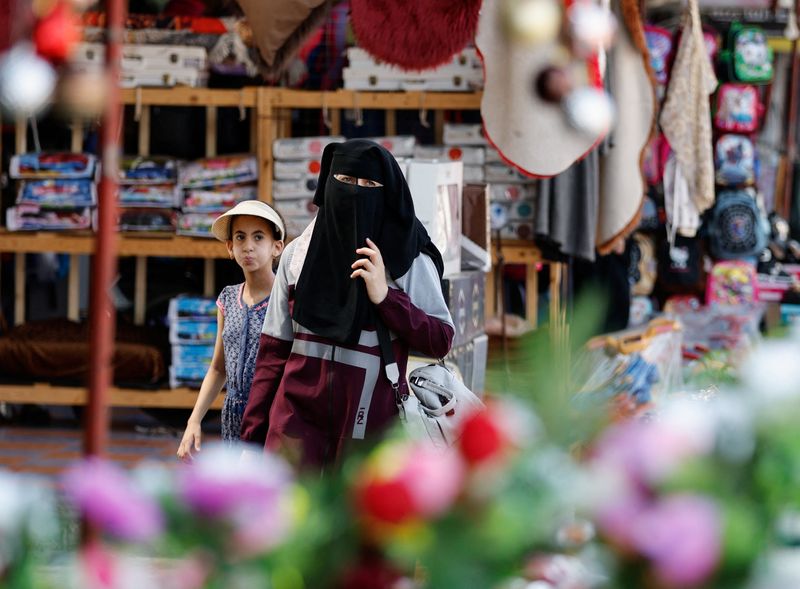 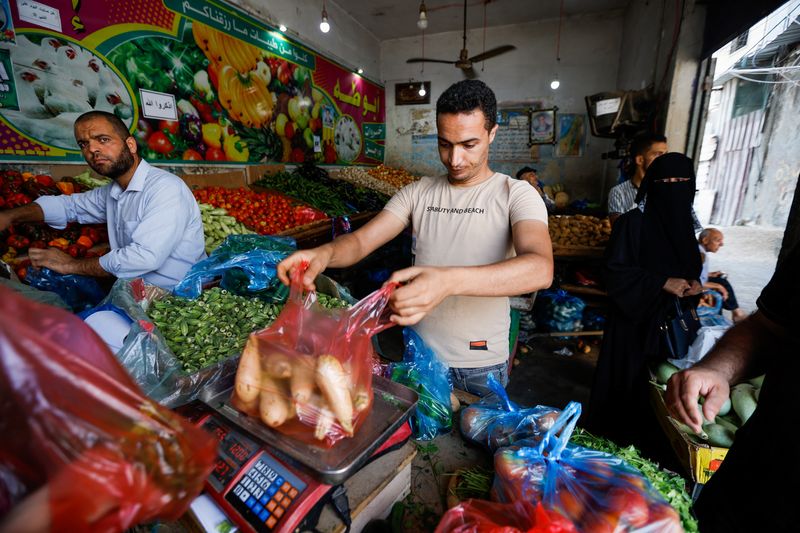