(Reuters) – Japanese investors purchased heavily in foreign equities in July, as global stocks rebounded last month on the back of positive earnings and hopes of less aggressive monetary tightening measures from the U.S. Federal Reserves.

According to data from Japan’s Ministry of Finance, Japanese investors accumulated a net 1.85 trillion yen worth of overseas equities in July, the biggest since at least 2005.

According to Refinitiv data, 66% of the MSCI World index constituents have beaten analysts’ forecasts for their net income.

Meanwhile, due to a decline in U.S. yields, Japanese investors made net sales of 2.54 trillion yen worth of foreign bonds in July, making it a sixth straight month of net sales.

In June, domestic investors sold 3.88 trillion-yen worth of U.S. bonds and 926.8 billion-yen worth of European bonds, data from the Bank of Japan showed. Graphic: Japanese investments in US and European assets, https://fingfx.thomsonreuters.com/gfx/mkt/gdvzyowmrpw/Japanese%20investments%20in%20US%20and%20European%20assets.jpg

(Reporting by Gaurav Dogra and Patturaja Murugaboopathy in Bengaluru; Editing by Simon Cameron-Moore) 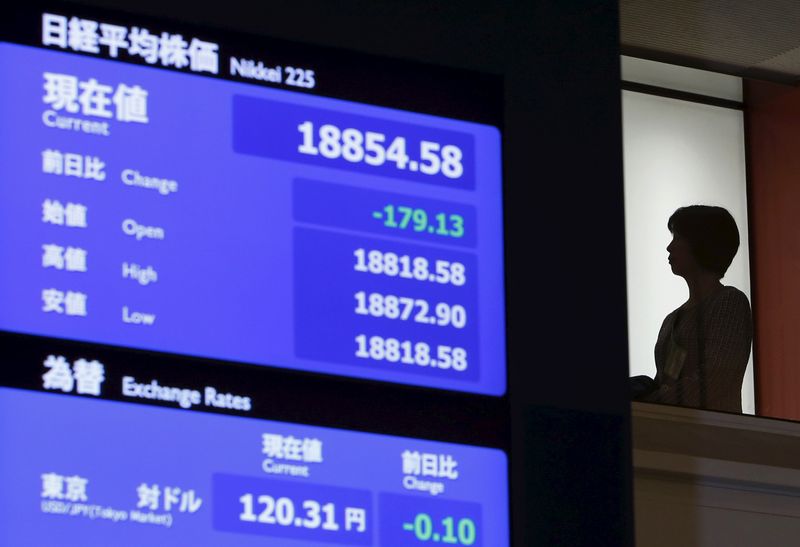