MEXICO CITY – Mexican inflation in July likely sped up again to a near-22-year high, a Reuters poll showed on Monday, fueling bets the country’s central bank will continue to hike its key interest rate through the rest of the year.

The median forecast of 14 analysts projects that annual inflation will hit 8.13% in July, a level not seen since December 2000.

Mexico’s central bank, which targets inflation at 3% plus or minus one percentage point, has raised its benchmark interest rate by 375 basis points over its last nine monetary policy meetings, to 7.75%.

The bank’s next rate decision is scheduled for Thursday, with the market anticipating a further 75-basis-point hike. Analysts expect the interest rate to hit 9.5% by the end of the year.

Annual core inflation, which strips out some volatile food and energy prices, is forecast to reach 7.60%, also the highest since late 2000.

In July alone, prices are forecast to have risen 0.72%, according to the Reuters survey, while the median projection for the month’s core inflation is 0.58%. 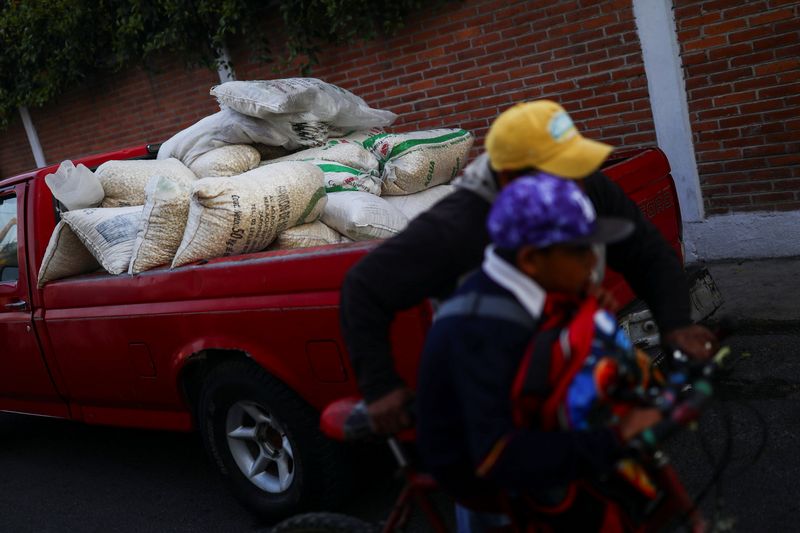