MOSCOW – The Moscow Exchange will cut the maximum amount of dollars it will accept as collateral to underwrite transactions, it said on Monday, as Russia is seeks to reduce its dependence on currencies of countries that have imposed sanctions on it.

Russian authorities have voiced concerns about individual and corporate holdings of dollars and other currencies that it terms “unfriendly”, calling for their conversion into alternatives.

The Moscow Exchange – the country’s largest bourse – said it will from Aug 15 halve the proportion of dollars in the collateral that users of its platform provide to carry out transactions to 25% from 50%.

De-dollarisation in Russia has gained pace since Western countries imposed unprecedented sanctions after Russia sent tens of thousands of troops into Ukraine on Feb. 24. The sanctions have impaired Moscow’s access to international economic and global trading systems.

The central bank said on Monday it planned to differentiate the cost of foreign currency loans for legal entities and their investments in debt securities depending on whether they were denominated in currencies of friendly or unfriendly countries. 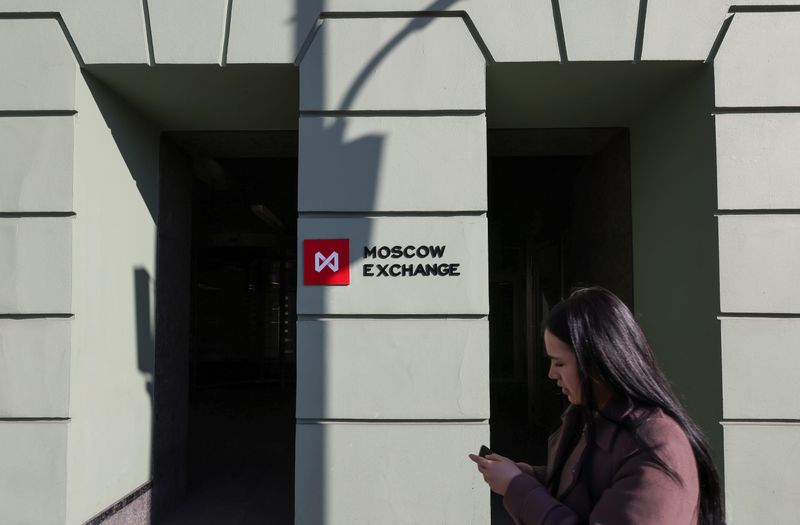 Tesla previews humanoid robot, but Musk cautions it is not ready just yet