By Nelson Bocanegra and Carlos Vargas

BOGOTA -Colombia’s new leftist government on Monday formally proposed a tax reform bill to lawmakers which would raise some 25 trillion pesos ($5.76 billion) in 2023, equivalent to some 1.72% of gross domestic product, in an effort to increase revenue for anti-poverty programs.

The funds, raised by levying more charges on high-earning individuals and exports of coal and oil, will be directed toward an ambitious agenda of social programs — including anti-hunger efforts, free public universities, and aid for elderly people without pensions.

“We’re seeking to contribute to equality and social justice with a more progressive tax system and also to assign the corresponding resources to government social programs and consolidate the fiscal adjustment that is clearly incomplete,” Ocampo told journalists.

“Although there have been advances this year the fiscal deficit remains considerable.”

The reform seeks to levy higher taxes on people who earn more than 10 million pesos (some $2,300) monthly – about 2% of Colombia’s population. It would instate a permanent wealth tax, and charge a duty on earnings from the sale of shares in companies listed on the stock exchange.

The reform would also levy a 10% tax on exports of coal, oil and gold on income earned when each commodity exceeds a certain price threshold, Ocampo said.

The payment of royalties by commodity companies would no longer be deductible from their income tax payments under the bill, Ocampo added.

Oil and coal are the country’s top exports and source of royalties. Colombian President Gustavo Petro has promised to bar all new oil development and move the country away from coal production.

Petro’s promises worry some in the market, but Ocampo – a long-time official – has made efforts to assuage those fears, telling Reuters in an interview last week that he will “not do crazy things or allow crazy things.”

The bill should be presented with an urgency request by the ministry to facilitate its quick passage, said Senate President Roy Barreras, a member of Petro’s coalition. 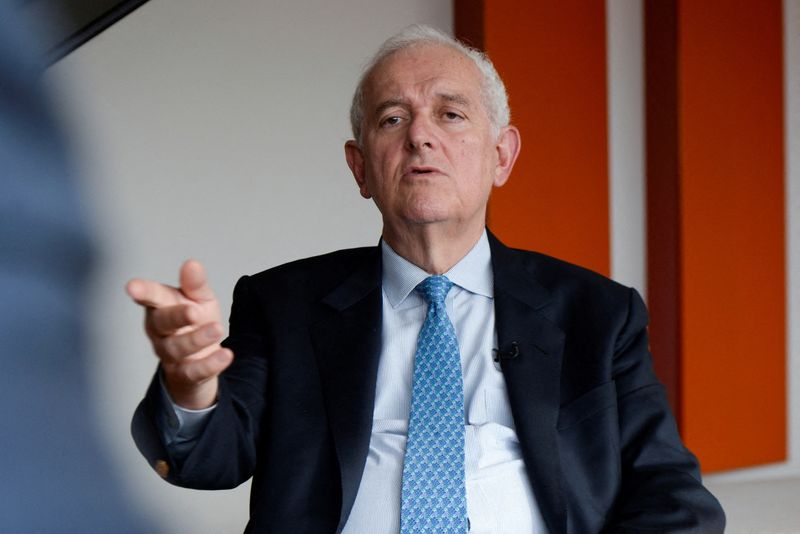