MOSCOW – Russian banks that have their foreign currency funds frozen due to western sanctions can suspend operations in such currencies with their corporate clients, according to a decree signed by President Vladimir Putin on Monday.

Russian authorities have stepped up the process of reducing the use of currencies of countries designated as “unfriendly” countries since Western countries imposed extensive sanctions after Russia sent tens of thousands of troops into Ukraine on Feb. 24.

Putin’s decree said the new measures could stay in place until sanctions that impaired transactions in foreign currencies were lifted.

The sanctions have limited the foreign currency transfers that Russian banks can make from one to another.

Many have been cut off from the SWIFT global payments system, while Apple and Google withdrew access in Russia to their digital payments systems and Russians can no longer use Mastercard and Visa cards abroad.

With their already limited cash holdings of hard currency, Russian banks have few options for investing foreign currencies because of capital controls in Russia and the risk of funds abroad being frozen. These factors have caused some to introduce fees and commissions.

Russian authorities have voiced concerns about individual and corporate holdings of dollars and other so-called “unfriendly” currencies, calling for their conversion into alternative currencies and assets. 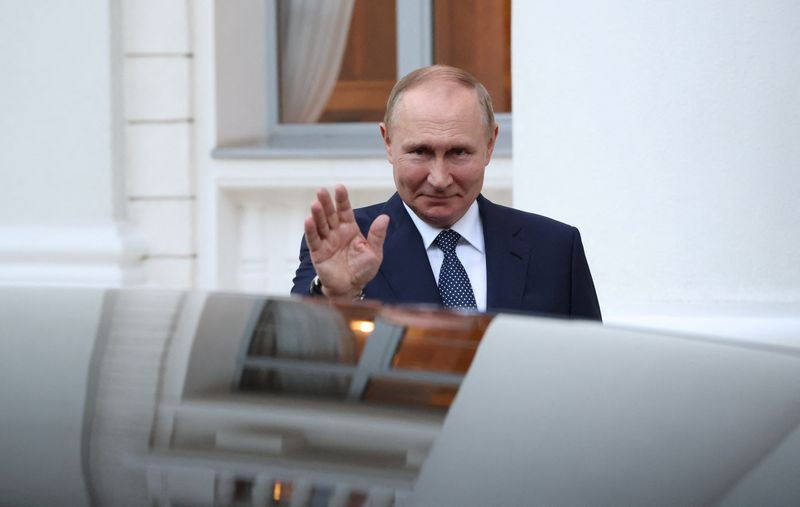