(Reuters) -Qualcomm agreed to buy an additional $4.2 billion in semiconductor chips from GlobalFoundries’s New York factory, bringing its total commitment to $7.4 billion in purchases through 2028, according to a filing released Monday.

The announcement expands on a prior $3.2 billion purchasing agreement between the two companies and will produce chips for use in 5G transceivers, Wi-Fi, automotive and Internet of Things (IoT) connectivity.

U.S. chipmaker Qualcomm, which specializes in mobile phone chips, was one of GlobalFoundries’ first customers to sign a long-term agreement in 2021, covering multiple geographies and technologies, according to a press release published by the firms.

GlobalFoundries Chief Executive Thomas Caulfield said in a statement that having Qualcomm as a long-term customer of its upstate New York factory would help, along with federal and state funding, to expand the company’s U.S. manufacturing footprint.

The U.S. Senate last month passed sweeping legislation to subsidise the domestic semiconductor industry, providing about $52 billion in government subsidies for semiconductor production and an investment tax credit for chip plants estimated to be worth $24 billion.

“With major new federal incentives for microchip manufacturing in the United States, I look forward to many more announcements like this to come,” said Senate Majority Leader Chuck Schumer.

The European Union has also eased funding rules for innovative semiconductor plants to boost its chip industry and cut dependence on U.S. and Asian suppliers.

Intel and GlobalFoundries have announced expansion plans on both continents to benefit from the subsidies, with GlobalFoundries partnering with STMicroelectronics to build a $5.7 billion semiconductor factory in France.

The announcement came as the heads of GlobalFoundries, Applied Materials and carmakers Ford Motor and General Motors Co were set to meet at a closed-door summit with U.S. government officials on Monday to discuss administration plans to invest in semiconductors. [L1N2ZK0W4]

GlobalFoundries is the world’s third-largest foundry by revenue behind Taiwan Semiconductor Manufacturing Co Ltd and Samsung Electronics Co Ltd, but ranks second when stripping out Samsung’s foundry business that makes chips for other elements of the South Korean firm.

(Reporting by Alexandra Alper in Washington D.C. and Supantha Mukherjee in Stockholm; Editing by Kirsten Donovan and David Evans) 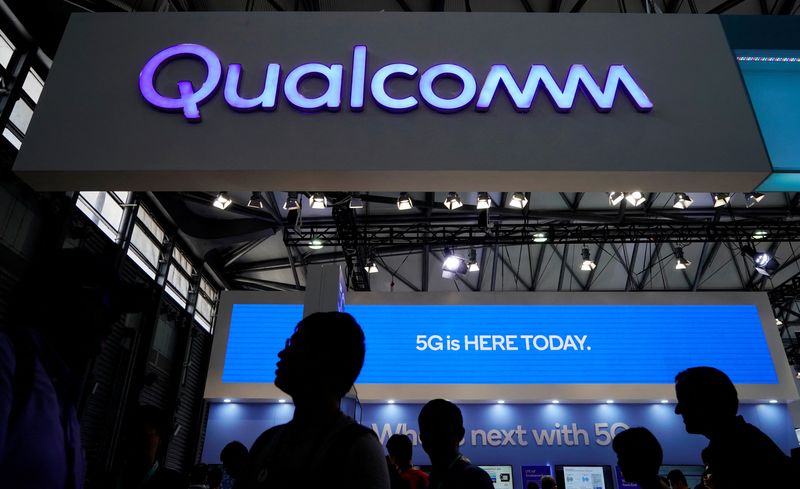 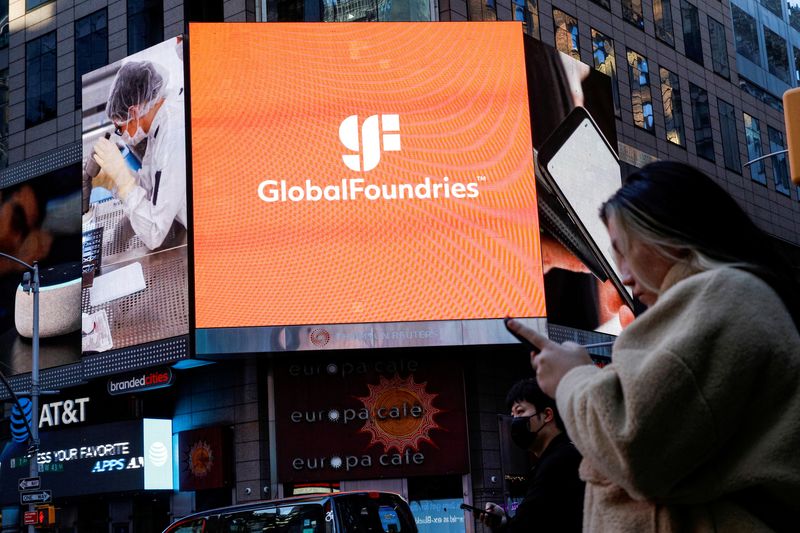