By Nupur Anand and Aditi Shah

MUMBAI -Three Indian banks have internally categorised loans to SpiceJet Ltd as being at “high risk” though the airline has not defaulted, people with knowledge of the matter said, drawing a denial from the airline.

IDFC First Bank, Yes Bank and Indian Bank are concerned about SpiceJet’s cash flows and have held talks with the carrier seeking assurances as it has been behind on payments to some aircraft lessors, said the sources who declined to be named given the sensitivity of the matter.

However SpiceJet called the Reuters report false and baseless.

“None of our banks has put our account on high risk or alert,” SpiceJet said in a statement. “The same has been confirmed to us by our lenders.”

IDFC said it had not categorised SpiceJet as a “red-flagged” account as it is a performing account.

An IDFC spokesperson said the bank’s net exposure to SpiceJet was small at 460 million rupees ($5.8 million), 200 million rupees of which was covered under a government-sponsored programme and further supported by a “comfortable 2X security cover”.

The other two banks did not respond to Reuters’ requests seeking comment on their SpiceJet loans.

One of the sources said they were “very, very concerned about the SpiceJet account and have put it in high-risk category and are regularly monitoring it”.

Bankers say lenders often internally categorise loans when borrowers start showing signs of stress, and such classifications can vary from bank to bank.

Shares in SpiceJet fell as much as 4.8% following the Reuters report. The stock is down 30% so far this year.

SpiceJet’s approved fleet was halved for eight weeks this summer by regulators after several safety issues, and lessors have filed formal applications to de-register four planes.

Some analysts caution that the regulatory action against SpiceJet could further strain its liquidity position amid high fuel prices and rising competition from new entrants like Akasa Air.

SpiceJet Chairman Ajay Singh and his wife, who control 59% of the airline, as of June 30 had pledged shares representing a 26% stake for credit facilities for company use, mostly to these three lenders, according to a regulatory filing.

SpiceJet said last week it had cleared all its outstanding principal dues with the Airports Authority of India, a move that would lead the airport operator to release a 500 million rupee bank guarantee.

Aircraft lessor TWC Aviation Capital, however, said SpiceJet remained behind in its payments on the two Boeing Co 737-800 planes that TWC had placed with the airline.

“SpiceJet told us that they would catch up the payment in late August once they secure a loan from a bank,” TWC Director Ted Nozaki told Reuters.

“At this time, we do not intend to request de-registering these aircraft, but the situation may change if they cannot catch up the payment, or their payment is further delayed,” he said.

The airline said in February it was in discussions with lenders to raise additional funds.

SpiceJet expanded rapidly after rival Jet Airways suspended operations in 2019, taking over many aircraft formerly leased by Jet, but then struggled to make payments https://www.reuters.com/article/spicejet-india-lessors-idINKCN225062 when the COVID-19 pandemic hit and demand collapsed.

Auditors of SpiceJet’s accounts for the December quarter cast doubt in their accompanying statement over its ability to remain a going concern without additional funding.

(Reporting by Nupur Anand in Mumbai and Aditi Shah in New Delhi; Additional reporting by Jamie Freed in Sydney and Tanvi Mehta in Bengaluru; Editing by Jan Harvey and David Holmes) 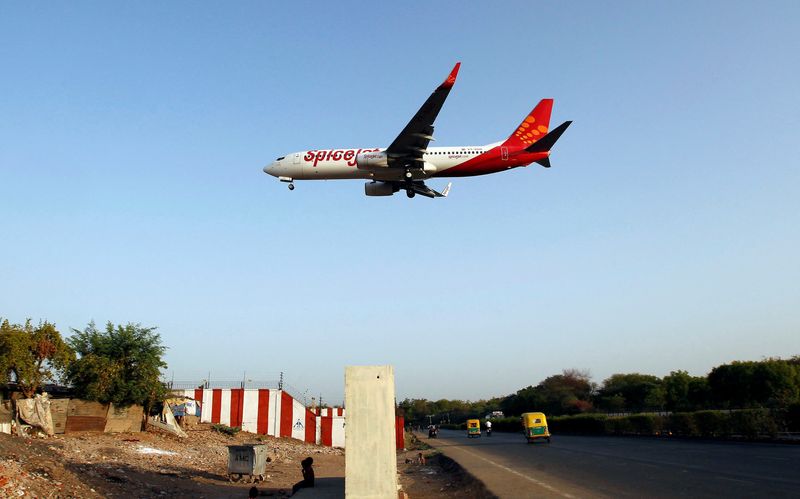 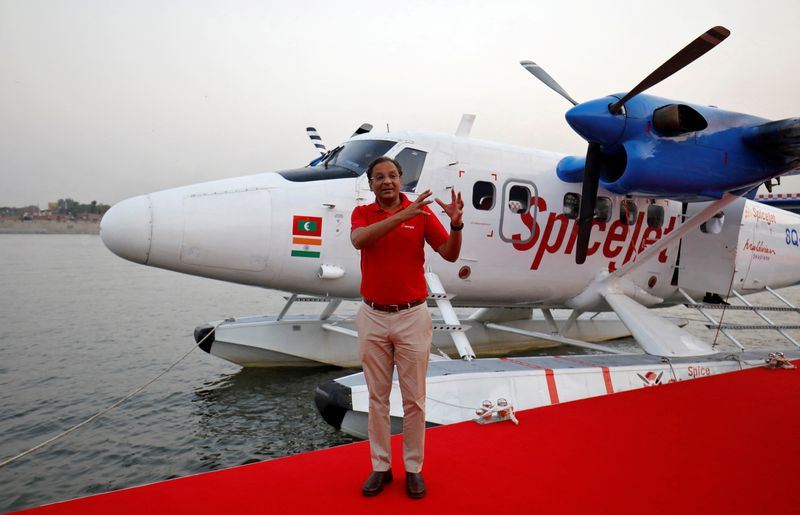 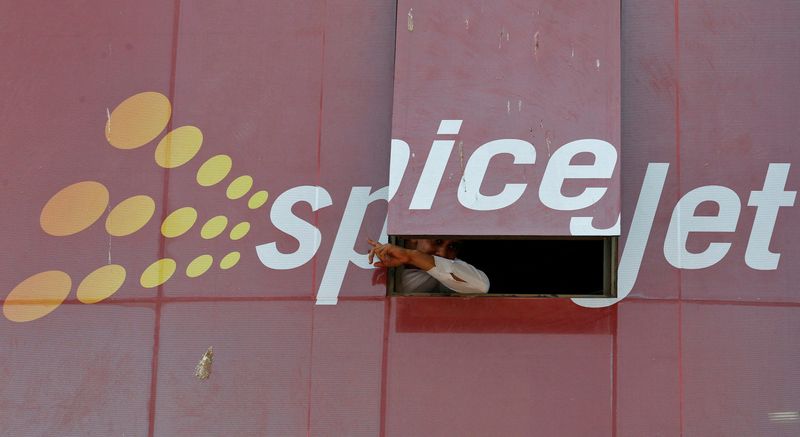