WELLINGTON – The world’s future will be written in the Pacific, U.S. Deputy Secretary of State Wendy Sherman said in New Zealand on Tuesday, as she wrapped up a whistle-stop tour of Pacific nations intended to demonstrate Washington’s commitment to the Pacific region.

Sherman said in a news conference in Wellington it was important for the United States to engage in the Pacific and that senior U.S. leaders believe “the future will be written here in the Pacific” without elaborating on what the future could hold.

The United States is concerned about China’s ambitions to extend its military presence in the Pacific after it struck a security pact with the Solomon Islands this year.

“We are doubling down on our investment here in the Pacific,” Sherman said. She added that the United States was doing everything possible to engage in the region and promote the rules based international order to ensure everybody can prosper in peace and security.

In the past five days Sherman has met leaders in Samoa, Tonga, Australia and Solomon Islands and attended commemorations which marked the 80th anniversary of the Battle of Guadalcanal. Although Sherman met Solomon Islands Prime Minister Manasseh Sogavare, he did not attend a dawn service organised by the United States, which local media reported as a “snub.” 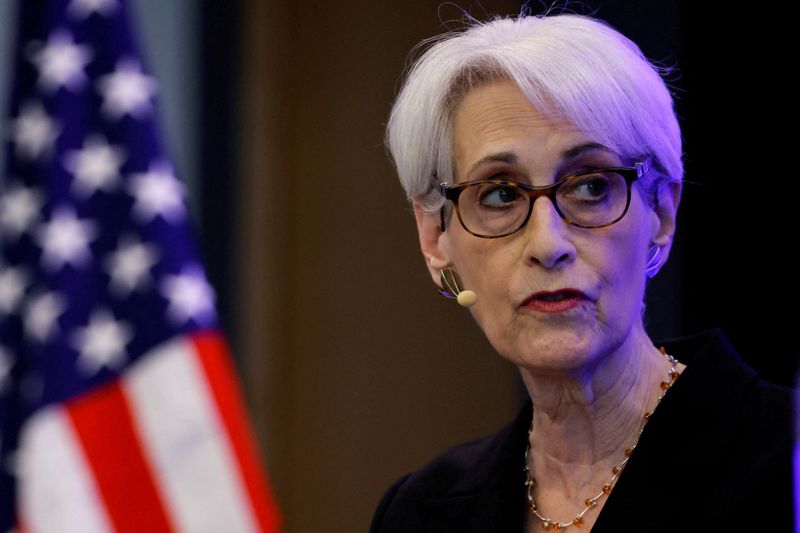