Lawmakers are offering a $1.25-$1.75 per gallon SAF credit depending on the feedstock used, as part of a tax and climate bill that aims to lower U.S. carbon emissions by about 40% by 2030 and cut the federal budget deficit by $300 billion.

The bill is expected to pass the Senate and move to the House with the SAF credit included next week. Democrats control the House and approval with the credit is expected.

Fuel retailers fear the credit would shift vegetable oil and other renewable feedstocks to aviation, leaving less of it for fuel producers that make renewable diesel.

The National Association of Truckstop Operators (NATSO) and SIGMA, a fuel marketers association, are urging lawmakers to oppose the Inflation Reduction Act of 2022 unless it provides tax parity between the biodiesel tax credit (BTC) and proposed SAF tax credit.

A 2021 study from LMC International, an agricultural marketing consultancy, found that SAF production is less efficient at reducing carbon emissions than renewable diesel as more feedstock is required per gallon of output.

Other environmental advocates have argued that all biofuels that divert lipid-based feedstocks such as animal fats and waste cooking oils from existing markets present significant sustainability concerns.

“Increasing the global supply of vegetable oils, directly or indirectly, necessarily comes at the cost of forests and other natural lands,” according to researchers at the International Council on Clean Transportation in an August briefing.

Airlines have told investors they will increasingly use sustainable aviation fuel made from vegetable oil and other low-carbon feedstocks in an attempt to decarbonize air travel. Due to poor economics, the fuel only represents 0.5% of today’s jet fuel pool.

Aviation accounts for 3% of the world’s carbon emissions, and is considered one of the toughest areas to cut emissions due to a lack of alternative technologies. 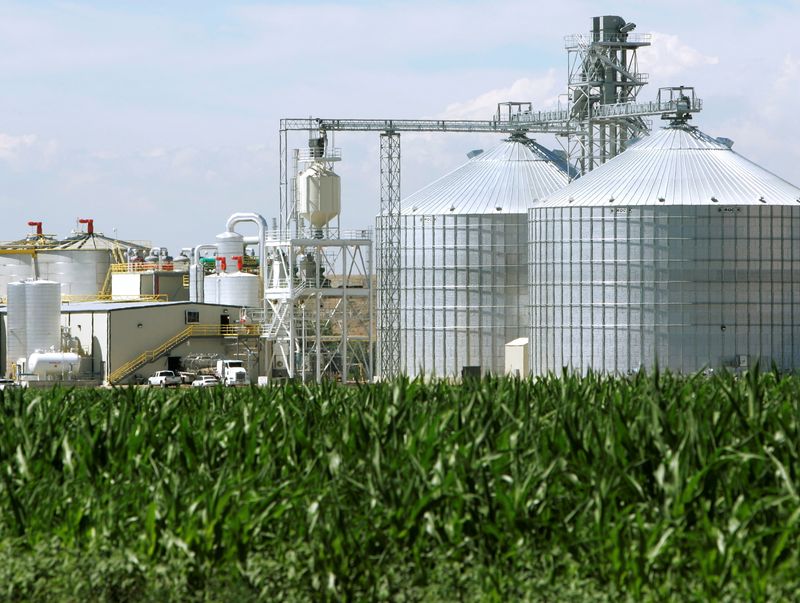